In the report of the SIT, a clean chit was given to the officers holding high positions. It denied the role of officials in the Godhra incident and the riots that followed. In 2017, the Gujarat High Court dismissed Zakia's complaint against the closure report of the SIT. 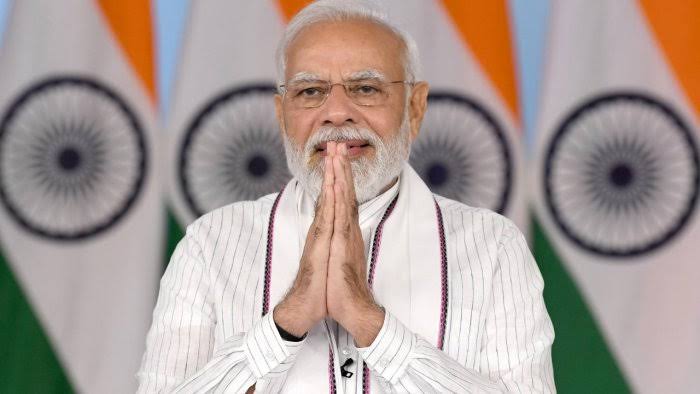 The Supreme Court has dismissed the petition against the SIT report giving clean chit to the then Chief Minister Narendra Modi in the 2002 Gujarat riots. This petition was filed by Zakia Jafri. Zakia Jafri's husband Ehsan Jafri died in these riots.

Ehsan Jafri, 72, was a Congress leader and MP. He was kicked out of his Gulberg Society house in North Ahmedabad to death by an angry mob. His wife Zakia has challenged the SIT report, in which top bureaucrats including the then Chief Minister were given a clean chit.

The matter was heard in the Supreme Court by a bench of Justice AM Khanwilkar, Justice Dinesh Maheshwari and Justice CT Ravikumar. The arguments were made by Senior Advocate Kapil Sibal on behalf of the petitioner, Senior Advocate Mukul Rohatgi on behalf of SIT and Solicitor General Tushar Mehta on behalf of Gujarat. After this, Bech had reserved the decision on 9 December 2021.

In 2002, communal violence erupted in Gujarat after the Godhra incident. The miscreants had targeted the minority community settlement in East Ahmedabad. In this, 69 people including former Congress MP Ehsan Jafri were killed. Out of these, the bodies of 38 people were recovered while 31 people including Jafri were said to be missing.