Supreme Court Directs State and UT governments to Implement SOP for the protection of destitute children, Here's Everything you Need to Know

In a recent statement, The Supreme Court on Monday directed all state governments and union territories to take care of street children. 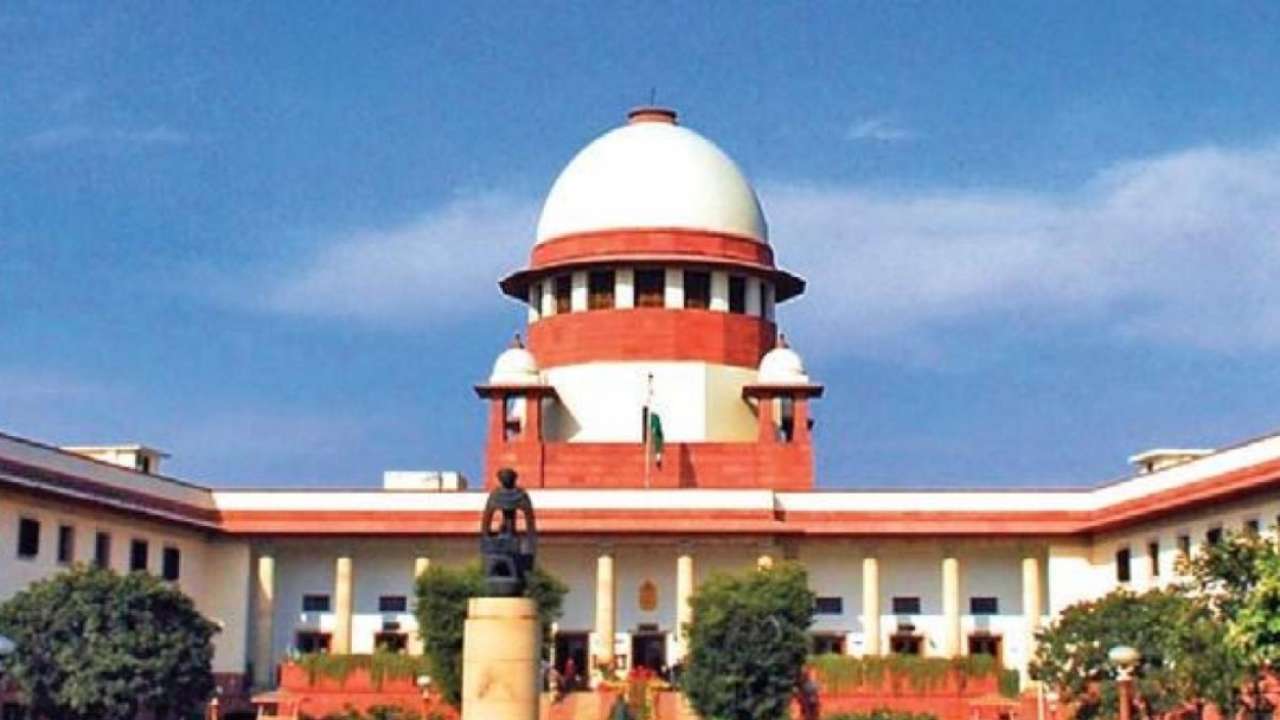 The Supreme Court on Monday directed all state governments and union territories to take care of street children. The Apex Court reiterated that the state governments should implement the SOP prepared by the National Commission for Protection of Child Rights (NCPCR). A bench of Justice L Nageswara Rao and Justice BR Gavai gave this direction. The bench further said that the steps taken so far by the state governments in this direction are not satisfactory, and the act of rescuing children should not be temporary. The Children need to be rehabilitated, the SC added.

Along with this, the bench, while hearing, said that a status report on this should be filed by the states and union territories within a period of two weeks from today. The bench has directed the next hearing of the matter to the second week of May.