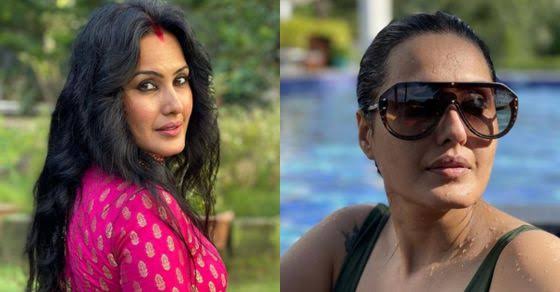 Bigg Boss fame TV actress Kamya Punjabi has come out in support of Vir Das's 'Two Indias' monologue. Kamya has said, "I agree that yes, India has two sides." In a recent show at the John F. Kennedy Center, Vir Das spoke about the opposite sides of India and said that "the men in our country 'worship' women during the day but gang-rape them at night."

In a recent event, Kamya said- "Yes, I agree with it. India has two sides. There is one side on which we are so proud that we are ready to die for it or there is one for which So we work hard to hope that turns out to be a side change.

Earlier this week, Veer shared a video on his YouTube channel, titled 'Main Do Bharat Se Aata Hoon'. The video was of his recent performance at the John F. Kennedy Center in Washington DC. A short part of the video, where Veer said, "I come from an India where we worship women during the day and gang-rape them at night." This is where the controversy started.