Supplementary affidavit filed in High Court in Gyanvapi Masjid case, hearing will be held on August 17

Significantly, the Anjuman Intejamiya Masjid of Varanasi has filed a petition in the Allahabad High Court challenging the sustainability of the original suit filed in 1991 in the District Court of Varanasi. 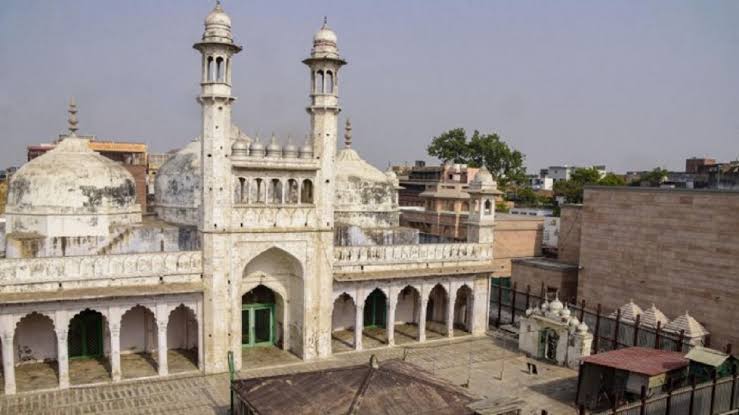 Bhagwan Vishweshwar and Gyanvapi Masjid dispute case Petitioner Anjuman Intejamiya Masjid's lawyer Puneet Gupta on Wednesday filed a supplementary affidavit in the Allahabad High Court. In the supplementary affidavit, a gazetted information dated 26 December 1944 was brought to the notice of the Court through which the disputed property was registered as a Waqf property in the Official Gazette.

Puneet Gupta argued that this in itself admits that a mosque existed there on 15th August, 1947, therefore in view of the provisions of section 4 of the Places of Worship (Special Provisions) Act-1991, the present suit is void by law. . On the other hand, Ajay Kumar Singh, counsel for the respondent, argued that the disputed property has to be looked at as a whole and for this purpose it has to be determined as to what was its religious character as on 15th August, 1947 for which evidence is required. Therefore the provisions of section 4 of the Act will not apply here.

Ajay Singh sought 10 days' time from the court to file a counter-affidavit on this supplementary affidavit, which was accepted by the court. Justice Prakash Padia after hearing the arguments of the parties, adjourned the matter till August 17.

On May 16, a structure was found from the Vazukhana which was like a Shivling in appearance. The Hindu side had claimed that it was the Shivalinga of Gyanvapi which was present in the temple which was hidden in the mosque. The story got stuck when the Muslim side told the structure of Shivling as a fountain but now the Hindu side claims that it is Shivling but it has been made a fountain under a big conspiracy and its evidence is also present.