Supermoon will be visible tonight, the moon will come near the earth today

The effect of the supermoon will also be visible to the sea. Because of a supermoon, a large range of high and low tides can be seen in the ocean. 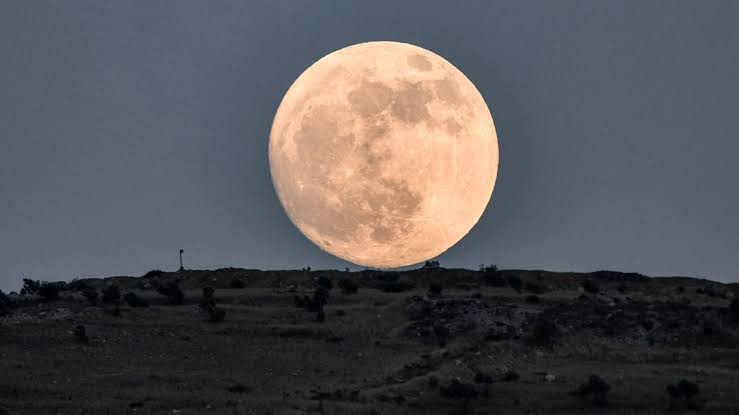 If you missed watching the supermoon last month, you will see it again on Wednesday. The Moon's orbit on Wednesday will bring it closer to Earth than usual. This celestial event is called a supermoon. It is an astronomical event during which the Moon is closest to the Earth.

If the weather is favorable during this time, the moon may appear brighter and bigger. Wednesday's full moon has been named 'Buck Moon'. This has been done in reference to the time of year when new antlers grow. The supermoon seen on June 14 was named 'Strawberry Moon' because this full moon occurred during the strawberry harvest. It can be seen on the night of 13 July at 12:07 minutes. After this it will be visible on July 3, 2023.

The term supermoon originated in the year 1979. The term was coined by the astrologer Richard Noelle. When the Moon comes within 90 percent of the radius of the Earth, then this astronomical event is called a supermoon. Supermoon is also known as 'Buck Moon'. Along with this, it is known by different names around the world.