Took, no one is actually fully straight to a whole new level. 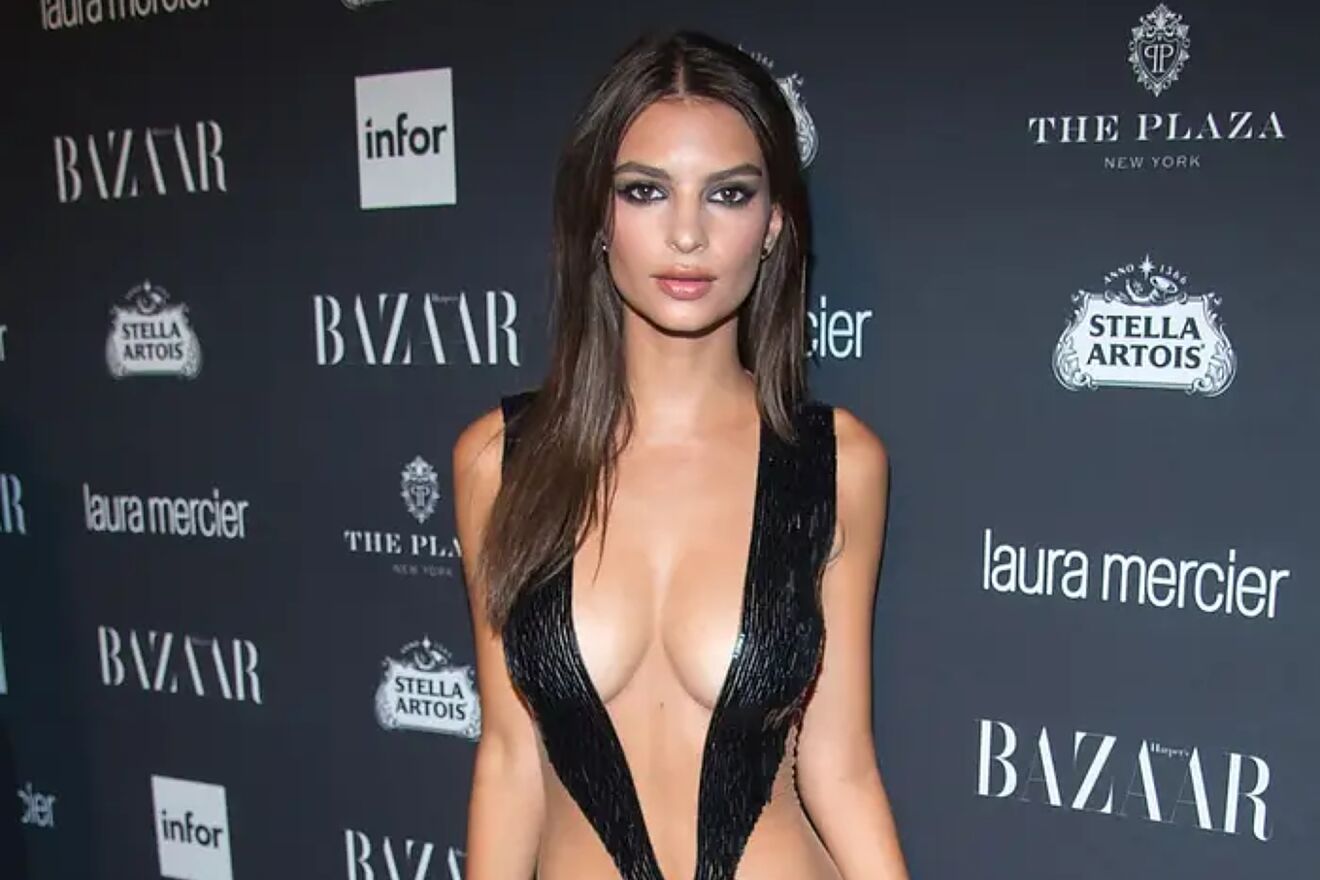 Supermodel Emily Ratajkowski commenting on her sexuality gave a statement mentioning she does not believes Straight People Exist. The newly single mother, 31, spoke with Harper’s Bazaar for their November issue, wherein she talked about a TikTok trend she participated in, which jokes that women who own a green couch are bisexual.

When asked if the video had any truth behind it, Ratajkowski replied, "I think sexuality is on a sliding scale. I don’t really believe in straight people."

"My girlfriend came over and was like, ‘B-h, have you seen the green-couch thing?’ She was laughing at me because my green couch is so big," she said. She further said, "I want to be able to have fun with how I present myself in the world without feeling like I’m a bad feminist or a good feminist," she said. "Duh. I don’t want to be a part of your club if you don’t want to have me. It’s fine!"