After Amitabh Bachan and Rajnikanth, Sunny Leone becomes the first Indian actress to venture into NFT 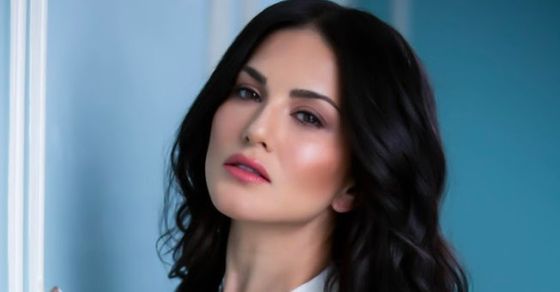 Actress Sunny Leone ventured into the NFT space after she made a declaration to enter the marketplace following in the footsteps of megastars Amitabh Bachchan and Rajnikanth. Now racing ahead, Sunny has gone on to mint her NFTs. Minting is a way by which digital art becomes a part of the Ethereum blockchain- a public ledger that is unchangeable and tamper-proof.

Some international celebrities like Ellen Degeneres, Paris Hilton, and Lindsay Lohan have ventured into NFT previously as cryptocurrency has become a global rage and Sunny’s minting has taken the Indian crypto enthusiasts by storm. The actress declared her first collectible on Twitter as she tweeted, MEET the MISFITZ! This is misfitz HONEY! She loves the color pink…boys with tattoos…and then eats them for lunch. What the world has been waiting for!!!#SUNNYLEONENFT collectibles.

Sunny Leone said, This was a private sale and it sold out immediately. I am beyond excited about the hype behind my collection and the support from the community. In many ways, I am myself a misfit so there was not anything that is more appropriate than this collection.