While speaking at the Qatar Economic Forum, Mittal said that a large country like India “deserves to have three private sector players”. 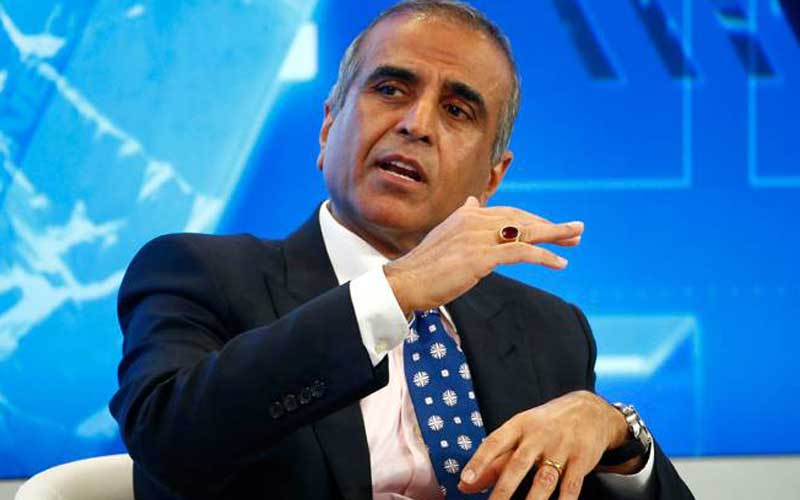 Chairman Sunil Mittal of Bharti Airtel Ltd commented that it would be terrible if India's telecom industry was reduced to only two private players, he called is 'tragic', from the previous 12 telecom firms. Mittal was alluding to Vodafone Idea's ongoing fight for survival without mentioning the carrier.

While speaking at the Qatar Economic Forum, Mittal said that a large country like India “deserves to have three private sector players”.

He went on to point out, “We have gone down from 12 operators to two-and-a-half now. Will it go down to two? In my view, that would be tragic.”

Following a wave of consolidation over the last decade, India's telecom pie has been dominated by three telecom providers. Reliance Jio Infocomm Ltd, controlled by Mukesh Ambani, is India's largest network, followed by Sunil Mittal's Airtel, which has been gradually increasing its market share.

The telecom sector titan stated that in order for firms to remain relevant, they must reinvent themselves and look for options other than 5G to provide network coverage in underdeveloped areas.

Mittal said, “5G is more for industrial applications, autonomous cars, management of drones and robotic surgeries. So I think we will have to find other ways and thankfully there is technology at hand to do that.”

Mittal has already made a large and ambitious investment on that strategy. His business, Bharti Enterprises Ltd., led a U.K. government consortium that purchased the insolvent satellite company OneWeb in July of last year.

The chairman remarked, “OneWeb is going to be one of the first two leo constellations in space serving every square inch of the world,” he further added, “Imagine a telecom network beaming out of space with 648 satellites and covering the entire globe in one hour and 19 minutes. We will now create the magic of serving those who remain unconnected.”