Sunil Grover speaks on overcoming his 'comedic baggage’, happy to see people accepting him in his acting roles

He revealed that he is happy that the audience has welcomed him taking up diverse roles, despite his "comedic baggage". 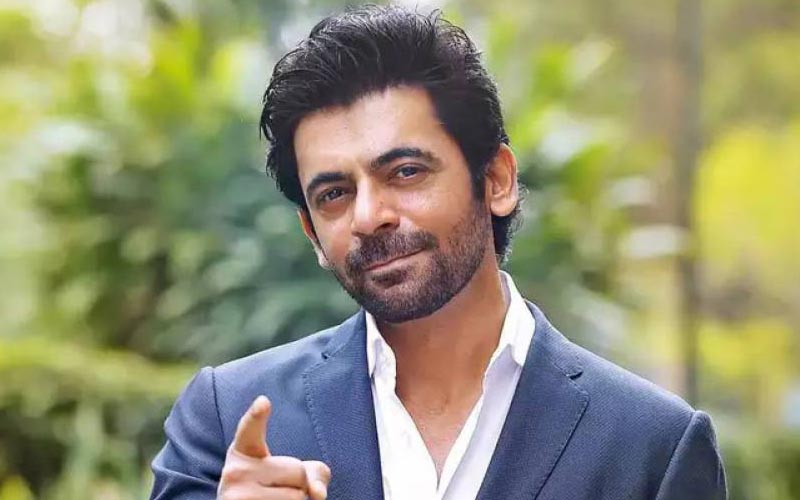 Popular Indian comedian, Sunil Grover is attempting something unique with his character in his upcoming movies and he is happy that people are accepting him in his new roles.

The comedian rose to fame through the television shows of ‘Comedy nights with Kapil’, ‘The Kapil Sharma Show’ among many others. His famous comedic characters ofGutthi, RinkuBhabhi and Dr MashoorGulati made Sunil Grover into a comedian superstar.

Recently, he has been exploring his dramatic side with films such as‘Gabbar is Back’, ‘Baaghi’, ‘Bharat’ and ‘Pataakha’. With his last offering ‘Tandav’, actor Sunil Grover provided a peek into his versatility as a performer, something he hopes will continue with the upcoming web series ‘Sunflower’.

Grover explained in an interview, "In Television when a character works, you end up doing it for years. In a long story format, you have to set a graph for your role. I am trying to get used to this. It is a new world for me. However, I enjoy (acting in) both worlds. I feel grateful for the experiences that I am getting in this lifetime. I am enjoying this new phase."

He revealed that he is happy that the audience has welcomed him taking up diverse roles, despite his "comedic baggage".

Grover explained, “What I did earlier wasn't planned because I started with something else and I went into something else. I come with so much comedic baggage of so many years. It is challenging to break that sort of image. The fear of not being accepted in certain roles... But people have accepted me and I feel happy about it."

He toldhow he was ready to take a leap of faith, and that he was worried about disappointing the audience. He further added, "When Vishal gave me Pataakha, I was not prepared or planning to do something like that. Ditto for Bharat. Director Ali Abbas Zafar and the team thought of me. Then Tandav came."

Describing himself as "a newcomer", the 41 year old actor from Sirsa, who has been in show business for 26 years now said he believes this is just the beginning for him.

Grover said, "Earlier I would wait for one line to work so that people would start laughing. The approach to work has changed, the kind of work I was doing has changed."

The actor is looking forward to the release of ‘Sunflower’, which is set to start streaming on ZEE5 from June 11th.