Along with Jacqueline, her lawyers Prashant Patil and Shakti Pandey also reached the court. Earlier, on December 12, Jacqueline Fernandes appeared in the Patiala House Court in this case. During that time the hearing of the case was adjourned till December 20. 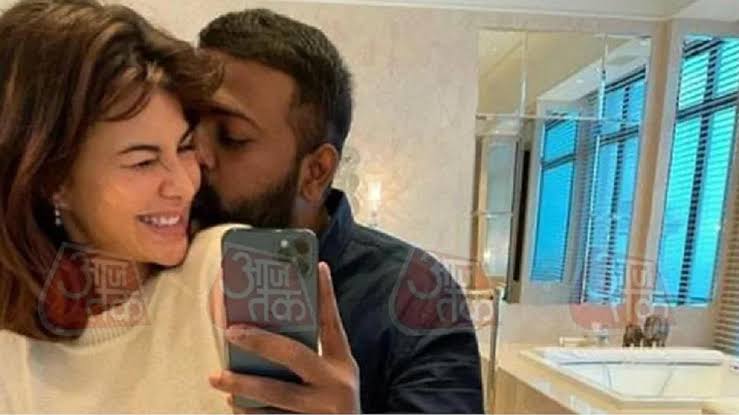 The troubles of Bollywood actress Jacqueline Fernandez, accused in the Rs 200 crore money laundering case involving thug Sukesh Chandrasekhar, are not taking the name of stopping. Sukesh Chandrasekhar and Jacqueline Fernandez were present together during the hearing in Delhi's Patiala House Court.In this case, the court has directed the ED to take possession of 26 cars attached to Sukesh and his wife Leena Maria. Sukesh has alleged in the court that the jail administration is putting pressure on him for writing letters against Kejriwal.

Jacqueline Fernandez's name is also involved in the Rs 200 crore money laundering case involving Sukesh Chandrasekhar. The actress is alleged to have taken expensive gifts including a car-house from Sukesh. ED and Delhi Police are probing the matter.