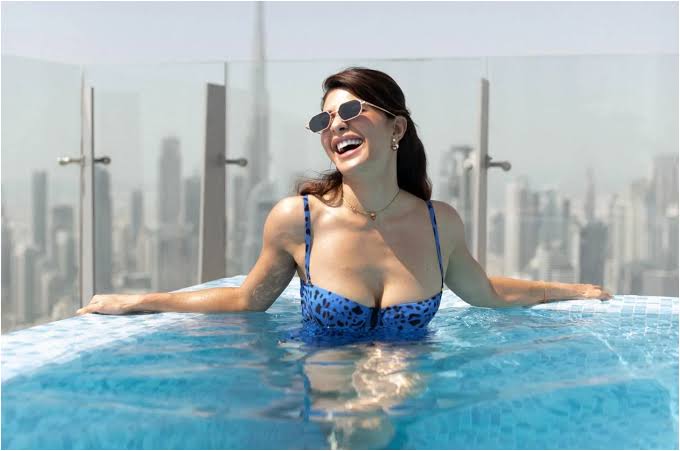 Today EOW questioned fashion designer Lipakshi for 7 hours in Sukesh Chandrashekhar's cheating case of 200 crores. EOW took his bank details from Lipakshi. Sukesh had transferred Rs 3 crore to Lipakshi's account. Sukesh used these money to get the designer clothes of Jacqueline's choice from Lipakshi and also asked about Jacqueline's likes and dislikes.

Lipakshi told EOW that she had no idea about Sukesh's fraudulent money. Lipakshi can also be called again if needed. Let us tell you that the troubles of actress Jacqueline in Sukesh Chandrashekhar's cheating case of 200 crores do not seem to be diminishing at the moment. Till now many rounds of questioning has been done in this case.