Suicide note revealed – family was troubled by moneylenders, 15 got arrested

According to the Indian Express report, the police, citing two suicide notes, said that the moneylenders were continuously torturing the Vanmore family mentally and physically. 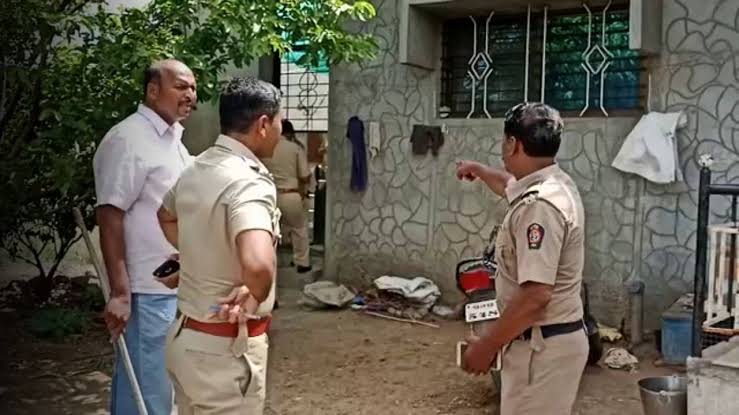 In the Sangli district of Maharashtra, a big disclosure has come about in the case of mass suicide. According to the suicide note found by the police, the family was disturbed by the harassment of moneylenders. So far, 15 people have been arrested by the police in this case. Let us tell you that on Monday, 9 people of the same family had died due to suicide. This incident had refreshed the bitter memories of the Burari Deaths Case in Delhi.

Police investigation has revealed that the Vanmore brothers were under heavy debt burden and they were under tremendous pressure to return the money.

Police Inspector Ajay Sindkar told that, "The Vanmore brothers and other family members had borrowed money from moneylenders on interest. Though they were paying the interest regularly, the lenders and other accused harassed them time and again. Troubled by the constant mental and physical torture, the family members ended their lives.

15 people have been arrested by the police on the basis of the suicide note found from the house of the deceased family. At the same time, the police is looking for 10 other suspects. According to the information, the names of many accused moneylenders are written in the suicide note.

According to the information, the bodies of the deceased were found in two different houses located at a distance of one and a half kilometers from each other in Mhaisal village. The bodies of Manik Vanmore, his wife Rekha (45), two children - Anita (28) and Aditya (15), Manik's mother Akkatai (72) and Popat's son Shubham (28) were found. At the same time, the body of his, his wife Sangeeta (48) and daughter Archana (30) was found from Popat's house, about one and a half kilometers away.