Addressing the controversy raging around Pathaan, CBFC chief Prasoon Joshi has said, "The film went through a thorough examining process as per the CBFC guidelines, & makers have been asked to implement changes in the film, including the songs" 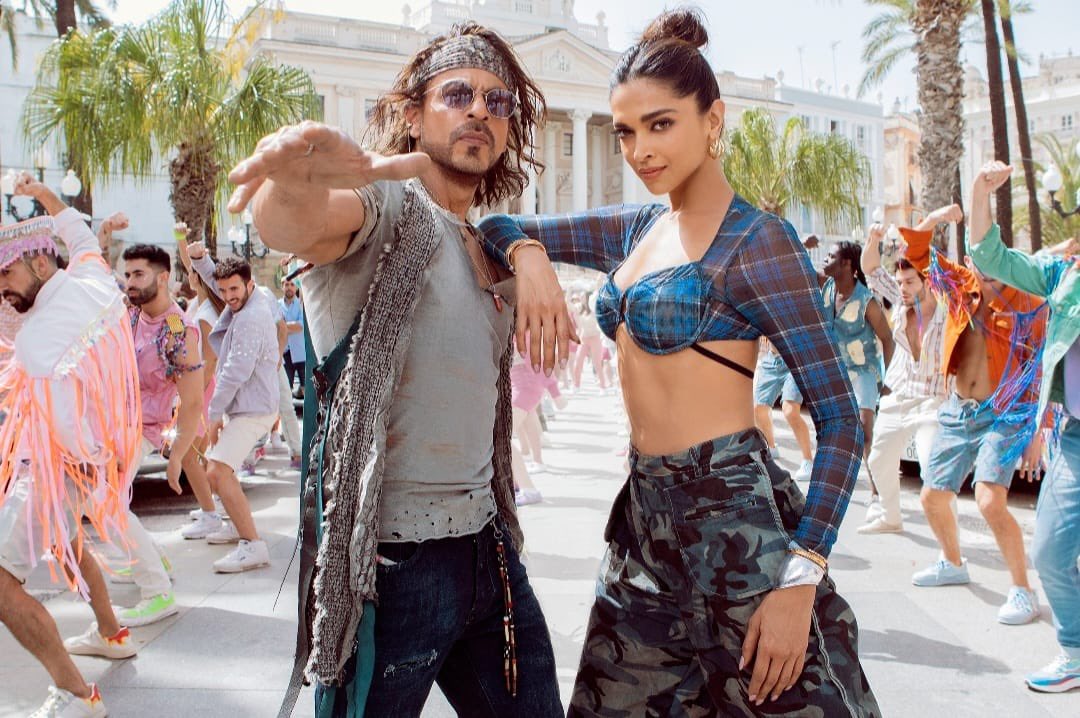 Some scenes and songs from Shah Rukh Khan and Deepika Padukone's film Pathan will be changed. The Central Board for Film Certification (CBFC) on Thursday gave some suggestions to filmmakers for change. Amid controversy over Pathan's song Besharam Rang, CBFC Chairperson Prasoon Joshi said – We have asked the makers to submit the revised version to us before the release of the film. The censor board suggested this after watching the film closely.

CBFC chairperson Prasoon Joshi said on Pathan, 'The censor board always maintains a balance between creativity and the sensitivity of the audience. We are confident that we can find some way out through dialogue. The film is to be released in cinema houses on 25 January.

Actress Deepika Padukone appeared in a saffron bikini in Pathan's song Besharam Rang. The controversy started on this, after which Pathan was sent to the Censor Board. Prasoon Joshi said, "Recently the film Pathan came to us for examination. The process has already started. I want to say again that our culture and beliefs are great. We have to be very careful that we don't talk nonsense. Don't let it affect you.

Shahrukh Khan is returning to the big screen after almost four years with Pathan. Shah Rukh was earlier seen in the 2018 film 'Zero'. As a lead, he is going to make a bang comeback from Pathan. The budget for the film is around 250 crores. The media rights of the film have been sold for around 100 crores. Besharam Rang's song has got 15 crore views in 2 weeks.

There has been a demand to ban Shah Rukh Khan's film Pathan in Gujarat. Vishwa Hindu Parishad and Bajrang Dal have said that theater owners will be responsible for any untoward incident if the film is released in Gujarat.

They say, 'The song of the film has been named 'Besharam Rang' by associating saffron with obscenity. This song shows the perverted anti-Hindu mindset of Bollywood. We will not allow the film to be released in Gujarat with these scenes.