Submarine Vela: The strength of the Indian Navy will increase in the sea, this silent killer has stealth future and advanced sonar system

INS Vela, the fourth submarine of the Scorpene class, is all set to induct the Navy after nearly 11 months of various trials. It is commissioned in the Navy on November 25. 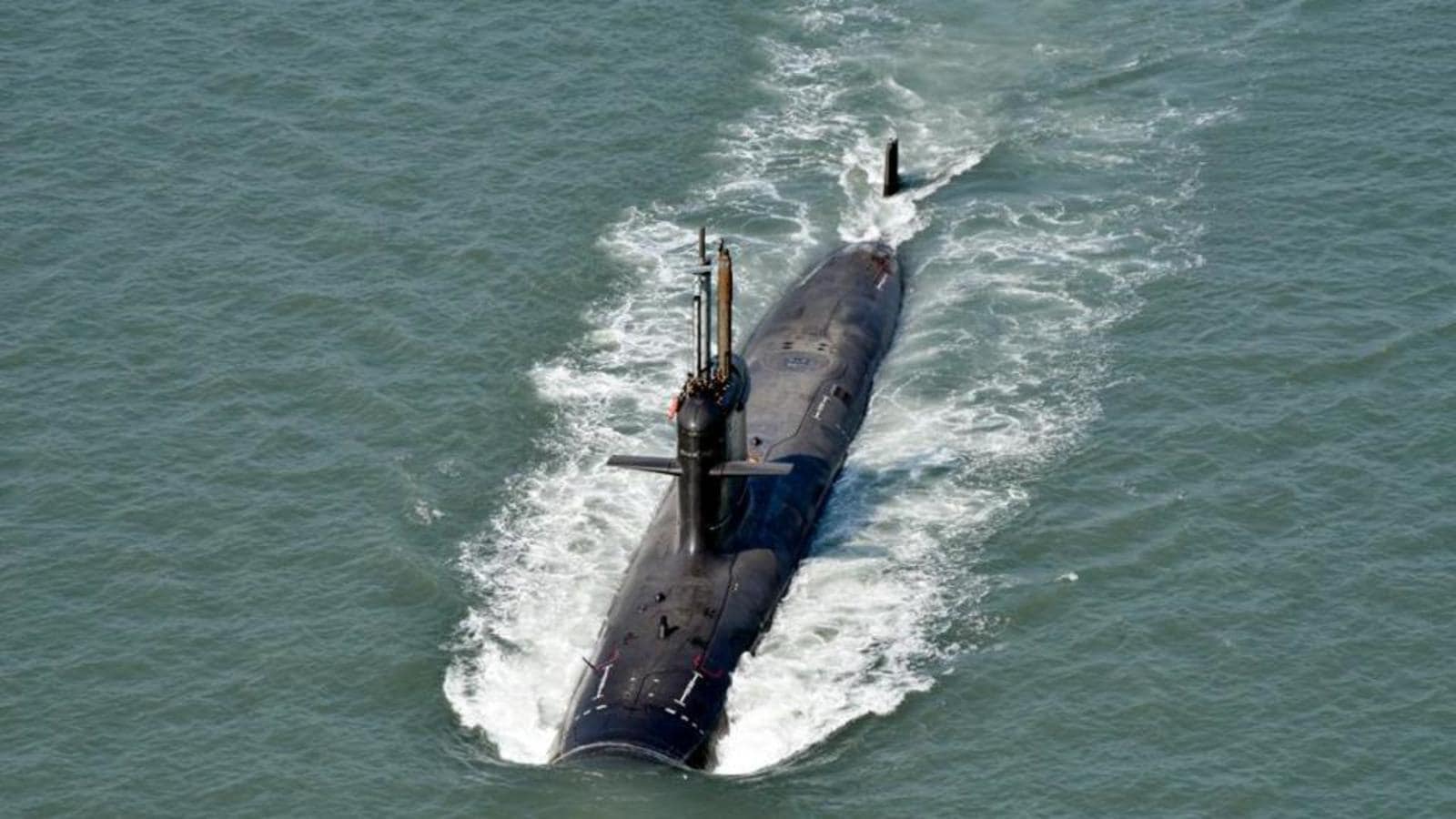 INS Vela, the fourth submarine of the Scorpene class, is all set to induct the Navy after nearly 11 months of various trials. It is commissioned in the Navy on November 25. About 67.5 meters long and 12.3 meters high, this submarine is capable of diving in ocean depths up to 300-400 meters. INS Vela is capable of hunting the enemy very quietly as the components and equipment inside it make very little noise.

The team reached this submarine before the launch and understood its specialty. Captain Anish Mathew of the submarine said during the conversation, “The main battery on board INS Vela is completely indigenously built during the era of self-reliant India. Apart from this, many of the equipment used in it are also made in the country.

He said that being a conventional submarine, it is capable of running in both battery and diesel mode. This submarine mainly charges the battery with diesel and then the submarine runs from the battery. According to Captain Mathew, its stealth future is state-of-the-art. INS Vela will have 10 officers and 35 sailors on the Navy's induction into the fleet. It is being told that this submarine is capable of staying in the depth of the sea for about 45 days.

Significantly, INS Vela was launched on 6 May 2019. This submarine faced sea trials for the first time on 17 February 2020. INS Vela was handed over to the Navy by MDL on 9 December 2021 this year.