Strictness increases on passengers returning from 6 countries including China: Negative RT-PCR necessary from next week

Yesterday mainstream media has started to break the news that the BF7 Corona variant arrived in India too! 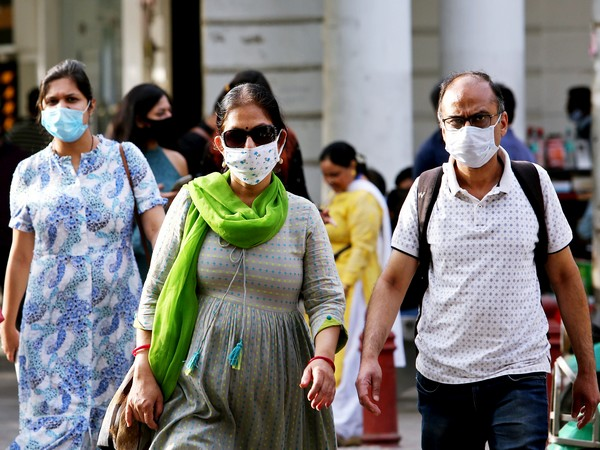 Amid increasing cases of Corona, the strictness on passengers coming from 6 countries including China can be increased from next week. According to sources in the Health Ministry, passengers coming from China, Japan, South Korea, Hong Kong, Thailand, and Singapore may be made mandatory to fill out the Air Suvidha form and show a negative RT-PCR report 72 hours before.

The Union Health Ministry has said that corona cases may increase in India in mid-January. After analyzing the past trends, it is believed that the next 40 days will be difficult for the country. According to sources, there may be another wave of corona in the country. In such a situation, health facilities are being reviewed in all the states and union territories. Here, Union Health Minister Mansukh Mandaviya will inspect Delhi Airport on Thursday. There they will check the facilities for testing for Covid.

In fact, it has been observed that the new wave reached India only 30 to 35 days after affecting East Asia. This has been a trend, on the basis of which this claim is being made. Here, the Serum Institute has announced to give two crore doses of Covishield free of cost to the central government. The company has taken this decision after increasing cases of infection worldwide.

Along with this, 43 international passengers have been found positive in the last 3 days. From 24 December to 26 December, 498 flights have been screened. During this, 1,780 samples were taken. Of these, 39 positives have been found. These have been sent for genome sequencing. To check the preparedness of Corona, the mock drill was done in almost all the states of the country on Tuesday.

AIIMS epidemiologist Sanjay K. Rai said that the infection rate of the new Covid variant is high and an infected person can infect 10-18 people. The earlier variant could infect 5-6 people. Those who have had Covid before or have got vaccinated can also get Covid again.

WHO has issued guidelines regarding this and the Government of India has also issued guidelines. The government is working at its own level and a mock drill has also taken place in this regard, but now the public should cooperate with the government. It is a good sign that herd immunity has been created in India.