Stray Dog Kills A Seven-Month-Old Kid of Labourer In Front Of His Mother in Noida, Intestines Came Out

7-month-old dies after getting mauled by stray dogs, Massive anger in society as protests erupt. 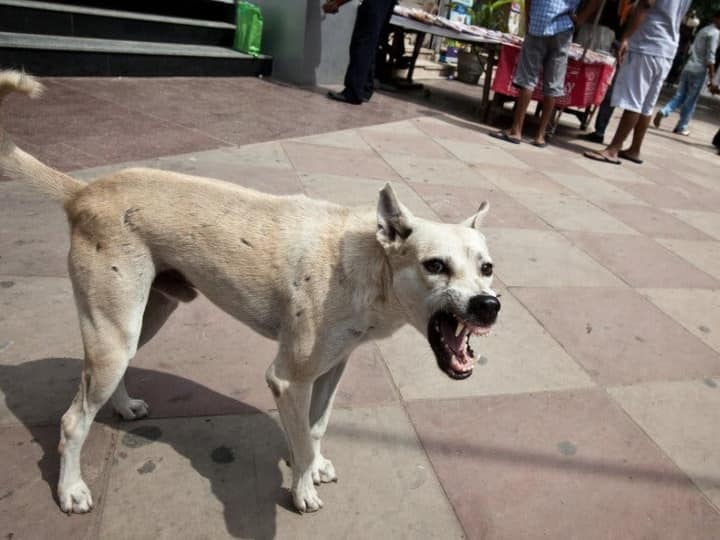 Noida: In a tragic incident, stray dogs attacked Arvind, a one-year-old boy, on Monday evening at Noida's Lotus Boulevard Society. The dogs had torn the child's stomach, from which his intestines came out. The people of the society admitted the child to the Reality Hospital in Noida. However, despite surgery, the child could not be saved.

Dharamveer Yadav of the society told that Rajesh lives with his wife Sapna in Sector-110. The couple had a one-year-old child. On Monday, Sapna came with the child to the Garden of Lot's Boulevard Society. During this, 3 dogs surrounded the child near Tower 30.

Sapna was there when the child was bitten by the dog. Hearing the child's scream, she ran towards him. By then dogs had bitten the child's body in many places. Blood was pouring out of his body. Somehow the child was rescued. Then took him to the hospital.

The people of the society told that a few days ago the dogs were sterilized by the Municipal Corporation. After this, he was brought back here and left. If the sterilizing dogs were brought here and left, where was the problem solved? This is the reason why now we are not letting the children out of the house.