Rajendra Gudha has given a controversial statement as soon as he became the Minister of State for Rural Development after the reshuffle in Rajasthan. 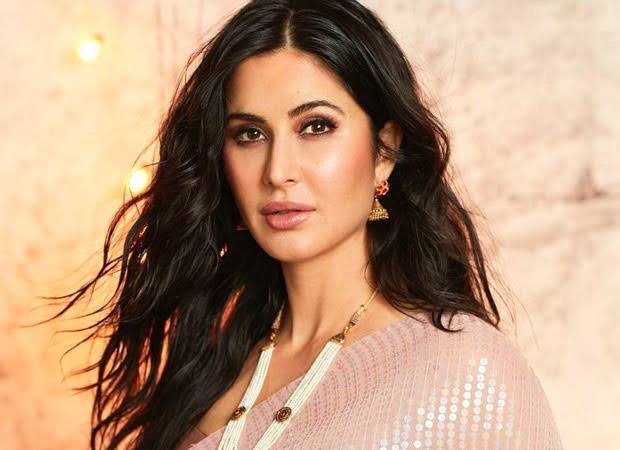 Rajendra Gudha has given a controversial statement as soon as he became the Minister of State for Rural Development after the reshuffle in Rajasthan. When people complained about bad roads to Minister Gudha, who reached his assembly constituency for the first time, he told the Chief Engineer of PWD that roads like Katrina Kaif's cheeks should be built in my village.

The minister told officer NK Joshi that the road should be made like Hema Malini's cheek. Then he himself said that Hema Malini has become old now. He asked the public that which actress is there nowadays, on this the people present there took the name of Katrina Kaif, then the minister said that a road like Katrina Kaif's cheeks should be built in my area.

By the way, the statement of politicians making a road like the cheeks of film actresses is not a new thing. Earlier, from former Union Minister Lalu Yadav to ministers of many states, such statements have been given. For the first time in 2005, Lalu Yadav had said about the roads of Bihar that the roads here would be as smooth as Hema Malini's cheeks. In October 2019, the then minister of Madhya Pradesh PC Sharma went ahead with this. Describing the bad roads as the cheeks of BJP leader Kailash Vijayvargiya, he made roads like Hema Malini's cheeks.