Steering Committee in Congress in place of CWC: Kharge formed 47-member team, Tharoor was not in place; This will do the big decisions of the party 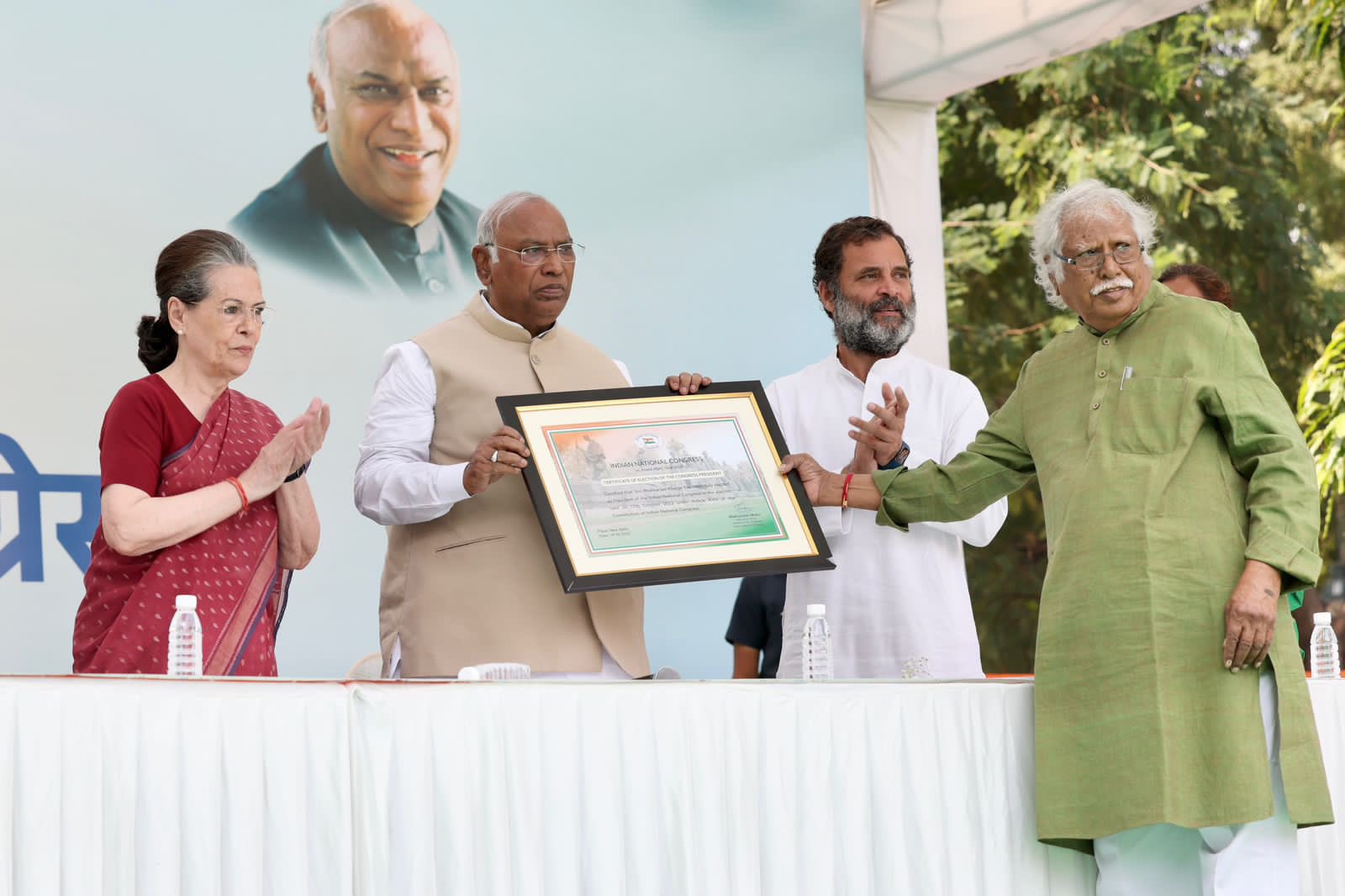 Mallikarjun Kharge officially became the Congress President on Wednesday. In the presence of Sonia, Rahul, and Priyanka Gandhi Vadra at AICC Headquarters Delhi, Election Officer Madhusudan Mistry handed over the certificate of victory to them. After this Kharge held a meeting of the Congress Working Committee (CWC). In his first decision, Kharge announced a 47-member steering committee instead of the CWC.

In this 47 people including Sonia Gandhi, Dr. Manmohan Singh, and Rahul Gandhi have been included. However, Shashi Tharoor, who contested against Kharge, has not found a place in the team. Former Madhya Pradesh Chief Minister Digvijay Singh has also been included in the committee. 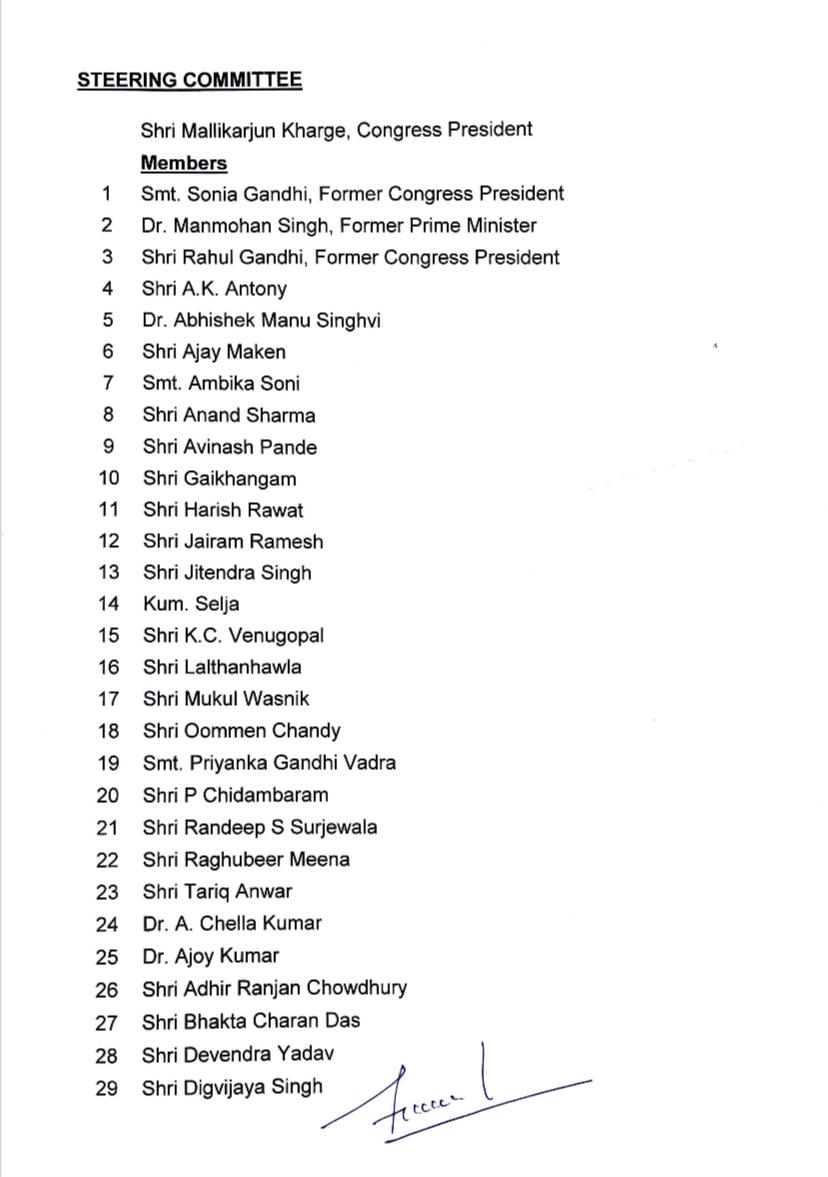 The CWC is the supreme executive body of the Congress party. After Kharge's announcement, now only the new steering committee will seal the big decisions related to the party organization.