The five states that go for polls are Tamil Nadu, Kerala, West Bengal, Assam and Puducherry. Polls in all these states will be held from March 27. The results will be announced on May 2, the Election Commission Sunil Arora declared today. 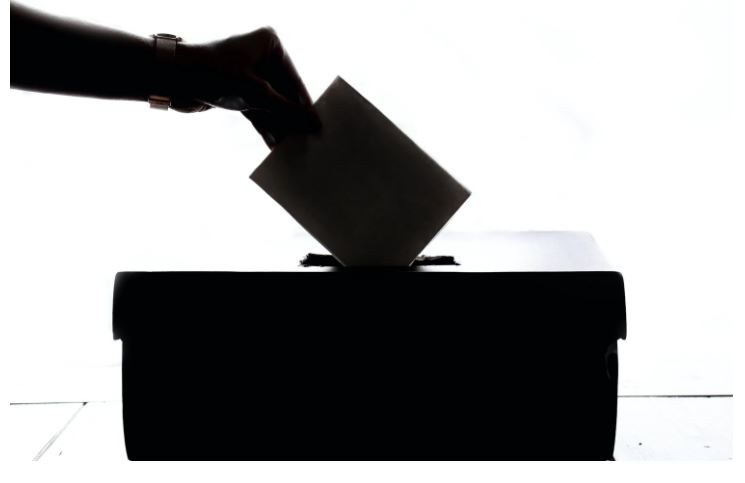 Much awaited poll dates have been announced finally today.

This will be for the first time that amid partial lockdown, corona pandemic and a drive for corona vaccination from March 1 that the elections in five states have been declared after the Bihar Elections.

The five states that go for polls are Tamil Nadu, Kerala, West Bengal, Assam and Puducherry. Polls in all these states will be held from March 27 and the results will be announced on May 2, the Election Commission Sunil Arora declared today.

Tamil Nadu, Kerala and Puducherry will vote in a single round on April 6. This should be recalled that Puducherry has been imposed the President’s Rule for the time this year since 1968.

Polls will be held for 294 seats in West Bengal, 234 seats in Tamil Nadu, 140 seats in Kerala, 126 seats in Assam and 30 seats in the Union Territory of Puducherry.

More than 18 crore are eligible to vote in these elections, The CEC said adding, the model code of conduct is now in place in all the states. Notably, this the first major set of elections to be held amid corona virus fear post Bihar elections. So for safety measure, the poll officers will be vaccinated as frontline workers, said the Election Commissioner, adding that the new rules for digital sites would be applied on social media.