The convicts have been imprisoned for nearly three decades, as per the Tamil Nadu Chief Minister 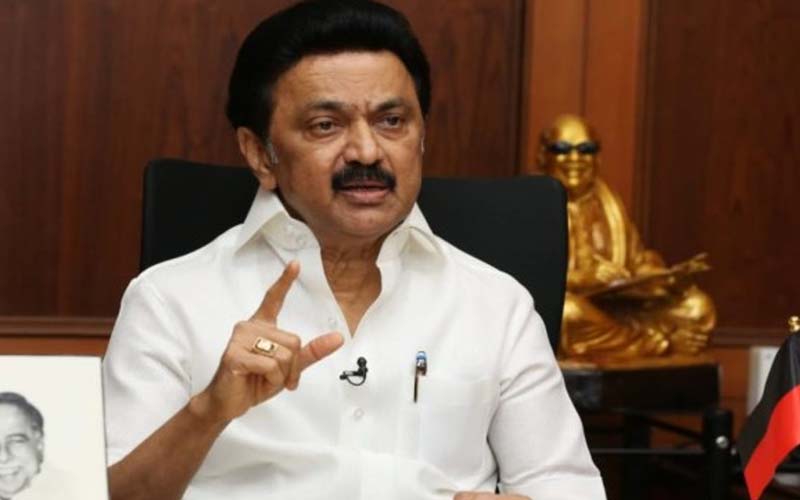 On Thursday, DMK MP T.R. Baalu delivered the letter from Mr Stalin to the President's Office.

Mr Stalin noted in his letter to the President, which was published to the media by the government, that the convicts had been imprisoned for nearly three decades. "These seven people have already paid a high price for their suffering and anguish over the last three decades. The consideration of their remission petitions has already taken an inordinate amount of time. In light of the current COVID-19 pandemic, courts are also acknowledging the need to decongest prisons" he said.

He also stated that Nalini's death sentence was commuted to life imprisonment under Article 161 of the Constitution, while the death sentences of the other three convicts were commuted to life imprisonment by the Supreme Court. "Since the seven convicts have been imprisoned for nearly three decades, the majority of Tamil Nadu's political parties have asked for the remainder of their sentences to be commuted and for their immediate release. It is also the people of Tamil Nadu's will" Mr Stalin said the following.

On 9th September 2018, the Tamil Nadu government recommended to the Governor of Tamil Nadu that the remaining sentences for all seven convicts be commuted and that they be released sooner. "It has been explained by the respective stands of the Union government and CBI before the Supreme Court that there is no link between the remission of the sentence and inquiry," he said, adding that the alleged impediment to the exercise of the power of remission was the ongoing investigation by the CBI's Multi-Disciplinary Monitoring Agency.

According to Chief Minister Stalin, the Governor agreed that the President was the competent authority to rule on the plea of remission of sentence of these seven people and had forwarded the State government's recommendation to the President's office.