After the major raid by the Enforcement Directorate (ED), now the minister in the Bengal government, Partha Chatterjee was relieved of his duties as Minister in Charge. 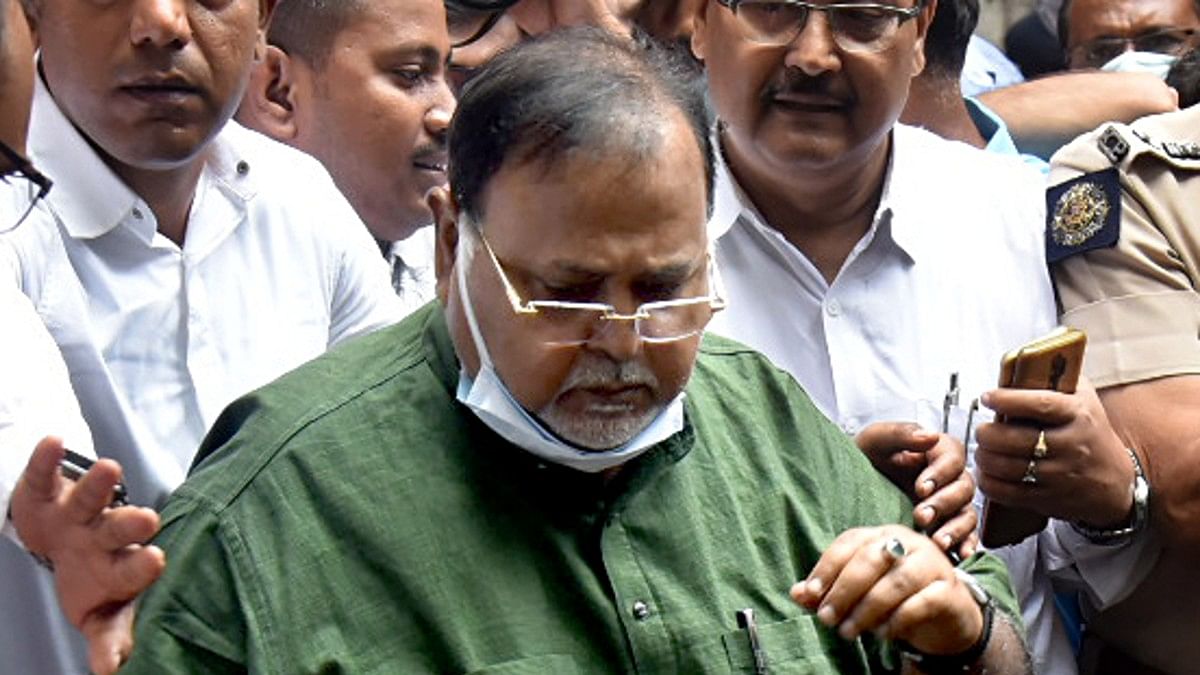 Significantly, 'hills' of notes are coming out in the raids of the ED in connection with the teacher recruitment scam. The location of all these treasures is at the house of Arpita Mukherjee, close to Partha Chatterjee. It is known that only two flats have been raided. In the raids till now, cash worth Rs 55 crore 36 lakh and gold worth about Rs 5 crore has been recovered. ED has also sealed 3 bank accounts. It is being told that about 2.5 crore rupees are lying in those accounts as well.

According to the estimates given by the ED, the teacher recruitment scam is about Rs 120 crore i.e. about Rs 60 to 62 crore is yet to be recovered. Another very interesting thing is that a diamond ring has been found in the reds on which 'P' is written. Whether this 'P' is pointing toward Partha Chatterjee, is being ascertained.

It is worth mentioning that during the alleged teacher recruitment scam in government schools and aided schools, Partha Chatterjee was in charge of the education department. Later this department was taken over from him. He was arrested by the Enforcement Directorate on Saturday in a money laundering case. The Enforcement Directorate is probing allegations of alleged irregularities in the recruitment of teachers by the School Service Commission. According to Enforcement Directorate (ED) officials, around Rs, 50 crores in cash and gold have been recovered from the apartment belonging to Chatterjee. Apart from this, some properties and documents related to foreign exchange were also recovered, after which they were arrested.