Shah Rukh Khan’s fans from Kerala and Kolkata showed their support for the actor and his son Aryan Khan. 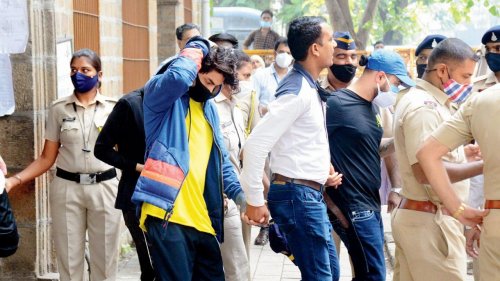 Shah Rukh Khan got support galore from her fans and friends. His fan clubs in Kolkata and Kerala showed their support for the actor after the arrest of his son, Aryan Khan in the Mumbai cruise drugs case. The fan clubs shared pictures from the support meet in which the members could be seen holding banners with messages for the actor.

An SRK fan from Kolkata shared a video where other members of the club can be seen holding banners for the superstar. He wrote, The rally was not held because it is not possible to hold a rally with so few people. I would like to say to the SRKian’s of Kolkata which let us all stand by Shah Rukh Khan in this fight.