Today Prime Minister Mahinda Rajapaksa has resigned from his post. PM Mahinda has taken this decision after the request of President Gotabaya Rajapaksa. 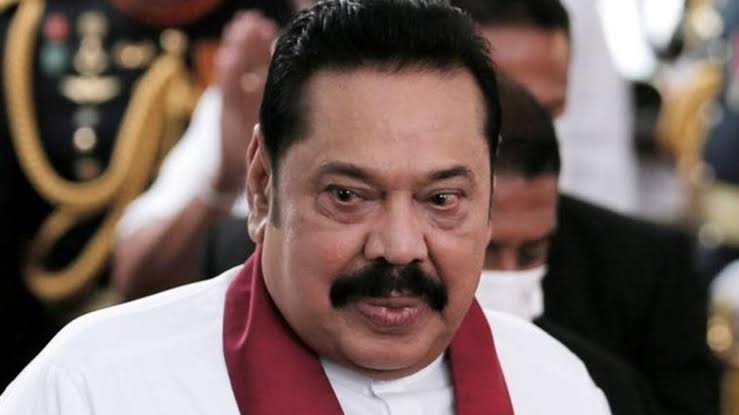 Along with the economic crisis in Sri Lanka, now the political crisis is also deepening there. Today Prime Minister Mahinda Rajapaksa has resigned from his post. PM Mahinda has taken this decision after the request of President Gotabaya Rajapaksa. He was requested to step down due to the deepening economic crisis following the state of emergency.

PM Mahinda had already informed the Sri Lankan cabinet about his resignation. At the same time, his resignation will also bring disintegration in the cabinet, due to which the crisis may deepen there. Mahinda Rajapaksa has said many times in the past that if his resignation is the only solution to the economic crisis in Sri Lanka, then he is ready to do so.

Meanwhile, in the capital Colombo, the supporters of the ruling party attacked the people opposing the government. There have also been reports of government supporters clashing with the police, after which the police fired tear gas shells at them and water canners. It is worth noting that in the midst of the country's worst financial crisis since independence, the common people are protesting against President Gotabaya Rajapaksa.