President Rajapaksa also told that soon a new cabinet will also be formed. 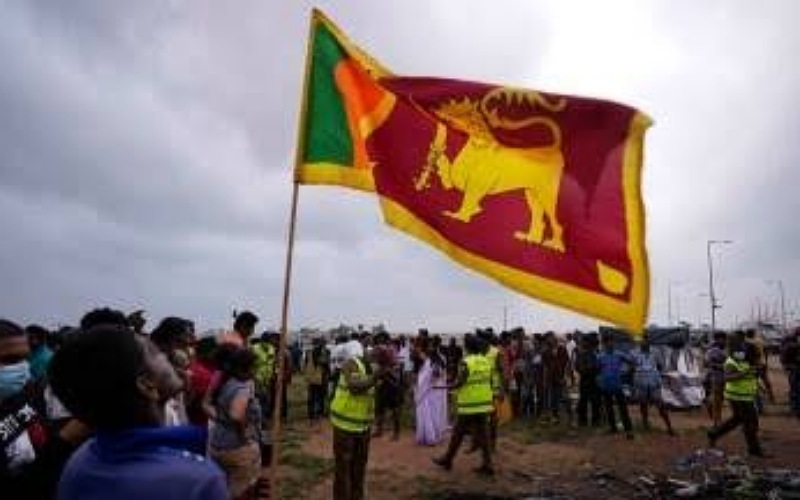 President Gotabaya, in an address to the nation, also said that a constitutional amendment would be introduced for the government to enact the contents of the 19th Amendment to the Constitution which would give more powers to the Parliament. Recently a youth cabinet will be formed without any Rajapaksa. The Prime Minister of the new government will also be given a chance to prepare a new program and take this country forward.

Sri Lankan authorities deployed troops to the streets to ensure security in Colombo amid nationwide protests over the economic crisis. Sri Lanka's Defense Ministry ordered security forces to shoot at those who damaged public properties and miscreants in a bid to quell the growing chaos in the country.