Due to corruption and failure to handle the economy, Sri Lanka was in turmoil for several months. In the past, people came out on the streets and hundreds of people had entered Rashtrapati Bhavan. Rajapaksa was missing since then. Meanwhile, he had announced that he would step down on July 13. 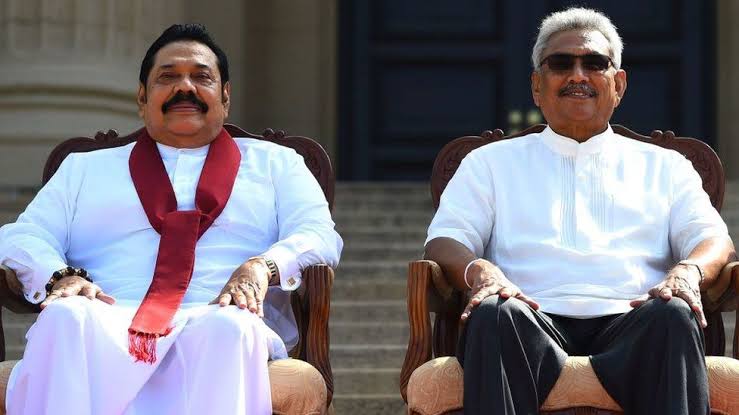 President Gotabaya Rajapaksa escaped from Colombo early on Wednesday amid a mass rebellion that erupted after the economic devastation in Sri Lanka. He reached Male, the capital of Maldives, with his wife and bodyguards by Sri Lankan Air Force plane. Today he was about to resign, but before that he left the country. Sri Lanka's Prime Minister's Office has also confirmed that Rajapaksa has left the country.

The media director of Sri Lanka's Air Force issued a statement this morning saying that President Rajapaksa, the First Lady, his wife and two bodyguards have been taken to the Maldives. His plane was cleared by the Ministry of Immigration, Customs and Defense to fly. On the morning of July 13, he was provided with an Air Force aircraft.

Both Rajapaksa and his brother Basil were deported from Colombo airport on Monday night when they were trying to leave the country. He was stopped from leaving the country by the airport staff raising slogans. Basil resigned as finance minister in early April as thousands took to the streets over the country's lack of fuel, food and other necessities. After this, he also resigned from the Parliament in June.