As per a few reports, Sri Lanka's Prime Minister Ranil Wickremesinghe has announced that he is ready to resign 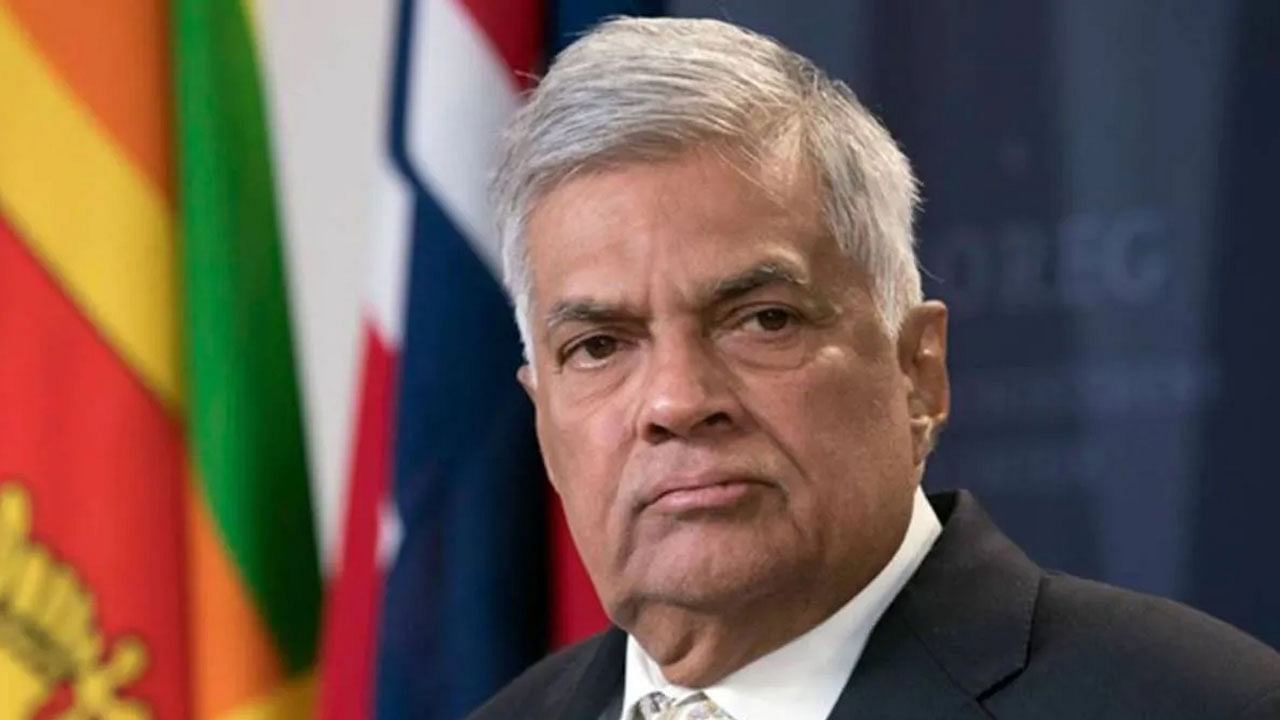 As per a few reports, Sri Lanka's Prime Minister Ranil Wickremesinghe has announced that he is ready to resign. Sri Lankan President Gotabaya Rajapaksa is also planning to resign, according to the Speaker of Parliament. He is all set to resign on July 13. The announcement came hours after tens of thousands of protesters attacked Colombo's presidential residence, set fire to the prime minister's office, and successfully escaped. As a result of national demonstrations, a curfew was imposed as the economic crisis prolonged.

According to the report, after several journalists were injured in the action of the security forces, the crowd became more uncontrollable, and more protesters gathered in the area. Meanwhile, the Colombo Municipal Council (CMC) fire brigade said they were informed that the prime minister's private residence in Colombo was set on fire. However, it could not be reached due to the disturbance. Meanwhile, it is being told that President Gotabaya may resign on July 13.

Sri Lankan President Gotabaya Rajapaksa will resign on July 13. The Speaker of the Parliament of Sri Lanka, Mahinda Yapa Abhayawardene gave this information on Saturday night. Earlier, Abhaywardene had written a letter for his resignation after the meeting of all-party leaders on Saturday evening, after which President Rajapaksa informed the Speaker of the Parliament about the decision. Abhaywardene wrote a letter to Rajapaksa on the decisions taken in the meeting.

Party leaders had demanded the immediate resignation of Rajapaksa and Prime Minister Ranil Wickremesinghe. He said that Abhaywardene should be made acting President till the successor of Parliament is appointed. Wickremesinghe has already expressed his desire to resign. Rajapaksa replied to Abhaywardene's letter, saying he would step down on July 13.