Sri Lanka New President: Ranil Wickremesinghe elected as the new President of Sri Lanka, got 134 votes out of 225

After the government's failure to deal with the country's worst economic crisis ever, people took to the streets and Gotabaya Rajapaksa resigned from the presidency amid political turmoil and an atmosphere of chaos in the country. 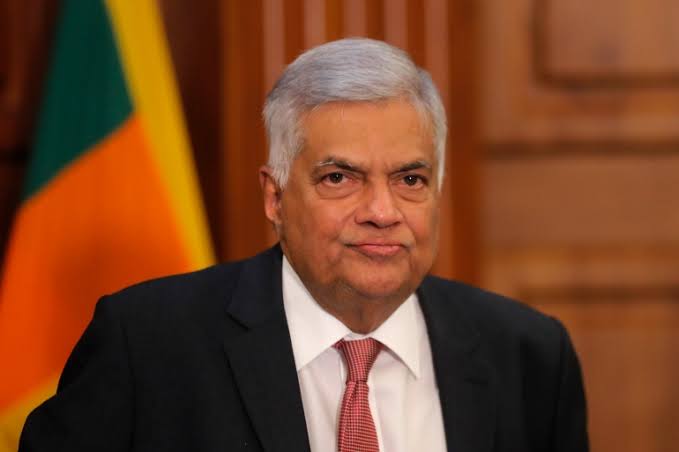 He was holding this post after the resignation of Mahinda Rajapaksa as Prime Minister. At the same time, when Gotabaya Rajapaksa resigned from the post of President after fleeing the country, he was also holding this position as Acting President. Presidential elections in the country have been held at a time when Sri Lanka is facing its biggest economic crisis since independence in 1948.

The lawmakers had on Tuesday proposed the names of three people, including caretaker President Ranil Wickremesinghe, as candidates. Sri Lanka's parliament directly elected the president in a triangular contest on Wednesday for the first time in 44 years. In which last-minute political maneuvering indicated the lead of Dullas Alhapperuma over caretaker President Ranil Wickremesinghe. He has got the support of opposition parties as well as most of the MPs of his parent party.