China which has assured humanitarian aid to Sri Lanka, which is facing unprecedented economic crisis, has refused to restructure the loan. 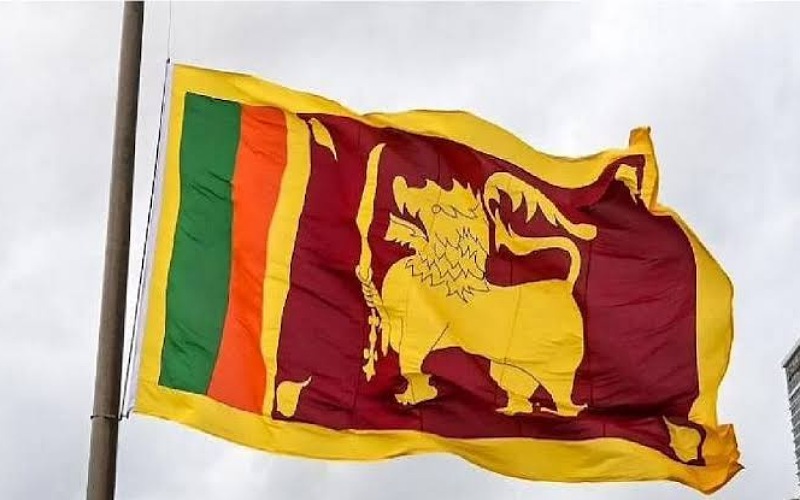 According to True Ceylon, the aid offered by China is considered insufficient to overcome the economic crisis. Sri Lanka had urged China for financial assistance and debt restructuring.

China accounts for 10 percent of the total foreign debt on the island country. Sri Lanka is disappointed with China for not cooperating. Last week, Chinese Premier Li Keqiang said in a phone conversation with his Sri Lankan counterpart Mahinda Rajapaksa that Beijing was ready to play a constructive role in the island country's socio-economic development. He had said that he sympathizes with Sri Lanka in view of the difficulties and challenges being faced by them.

In Sri Lanka, about 1000 trade unions went on a one-day nationwide strike. Trade unions have demanded the immediate resignation of the government, including President Gotabaya Rajapaksa and Prime Minister Mahinda Rajapaksa, for failing to deal with the current economic crisis. Organizations from many sectors including government service, health, port, power, education and postal departments joined the strike.