Mahinda Rajapaksa has agreed to resign as Prime Minister of Sri Lanka at a special cabinet meeting at Rashtrapati Bhavan chaired by Gotabaya Rajapaksa, Colombo Page reports. PM Mahinda had said many times before that he can resign if needed. 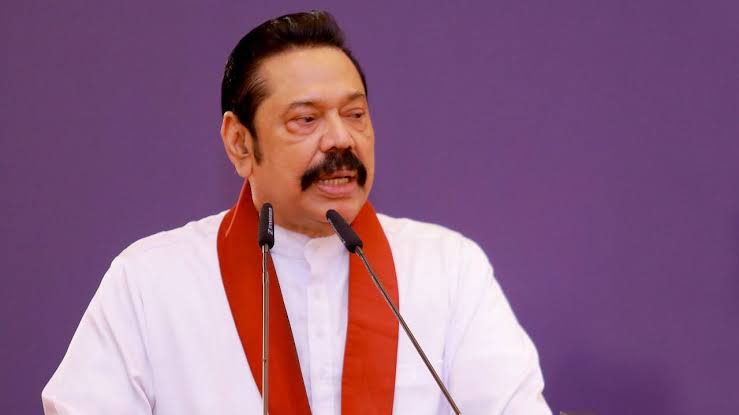 The Prime Minister of Sri Lanka (Sri Lanka Pm) Mahinda Rajapaksa may resign from his post soon. PM Mahinda has responded positively to President Gotabaya Rajapaksa's request to step down due to the state of emergency as well as the deepening economic crisis.

According to political sources, Sri Lanka's cabinet ministers, Prasanna Ranatunga, Nalaka Godaheva and Ramesh Pathirana, all agree with Mahinda Rajapaksa's decision to resign as prime minister. However, in contrast to the cabinet ministers, Minister Vimalvira Disanayake has said that Mahinda's resignation will prove to be useless in dealing with the country's crisis.

Prime Minister Mahinda Rajapaksa is due to announce his resignation from his post in a special statement on Monday, which will be followed by a cabinet reshuffle next week.

Sri Lankan President Gotabaya Rajapaksa acknowledged that managing the economic and political crisis in the country has become a serious problem amid strong protests from the people. He said the crisis has resulted in the absence of tourists in the country. Moreover, the closure of factories has added to the burden of economic woes already.