Wickremesinghe is responsible for bringing the country out of economic trouble and restoring law and order after months of protests. 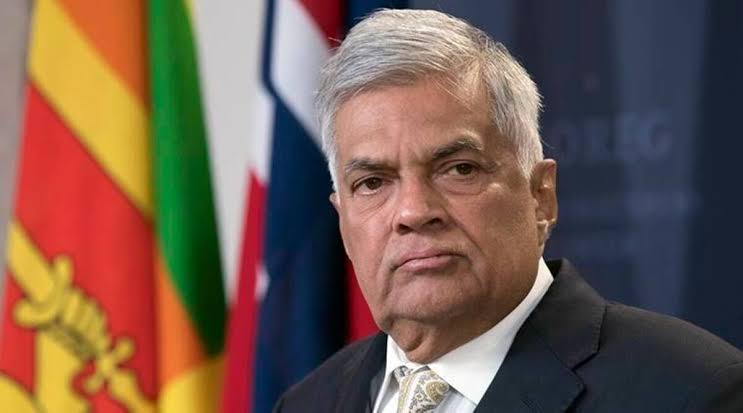 Veteran leader Ranil Wickremesinghe was on Thursday sworn in as the eighth President of Sri Lanka, facing dire economic crisis. Chief Justice Jayanta Jayasuriya administered the oath of office to 73-year-old Wickremesinghe at the Parliament House complex. The challenge before them is to get the country out of the economic crisis and restore law and order after months of widespread protests.

Wickremesinghe was made acting president after Gotabaya Rajapaksa left the country and resigned from the presidency. He is the first President of Sri Lanka elected by the Parliament according to the Constitution. The late DB Wijetunga was elected unopposed after the death of the then President R. Premadasa in May 1993. Wickremesinghe, a six-time prime minister, was on Wednesday elected the country's new president. This can be expected to continue the ongoing talks with the International Monetary Fund (IMF) to revive the cash-strapped island nation's economy.