Gotabaya is the first president to resign after Sri Lanka adopted a system of more powers with the president since 1978. 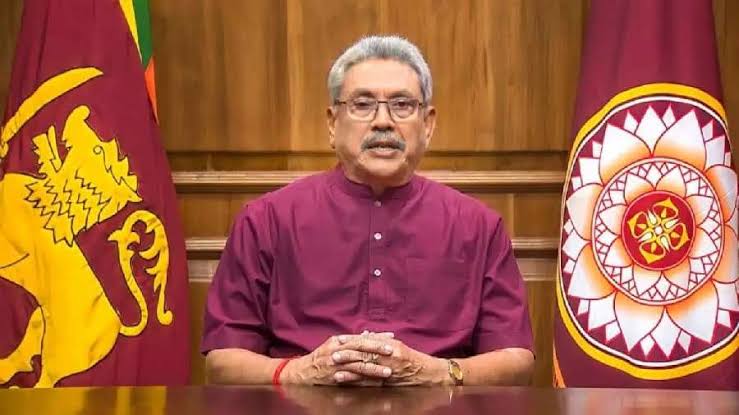 The court's order came on a day the formal announcement of Gotabaya Rajapaksa's resignation as President of Sri Lanka was made. Sri Lankan Speaker Mahinda Yapa Abhayawardene told reporters that Rajapaksa had informed him from Singapore that he was resigning. Prime Minister Ranil Wickramsinghe has been sworn in as the caretaker President.

Rajapaksa's resignation came after months of protests. Critics said that he mismanaged the country's economy. Due to this, 22 million people of Sri Lanka are facing difficulties.