"We took the initiative to request all of you to attend the all-party meeting, this is a very serious crisis and what we are seeing in Sri Lanka is in many ways an unprecedented situation," Jaishankar said. 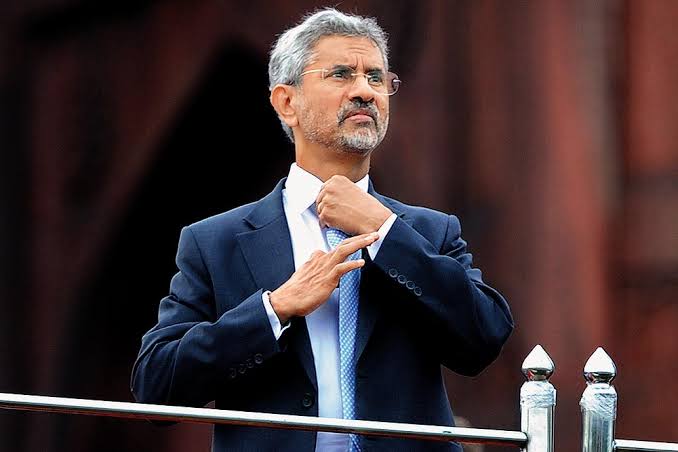 The government informed an all-party meeting on Tuesday on the deteriorating situation in Sri Lanka, which is facing the worst economic crisis in seven decades. External Affairs Minister S Jaishankar and Parliamentary Affairs Minister Prahlad Joshi were among the senior members of the government at the briefing. During this, the External Affairs Minister said that the situation in Sri Lanka is dire and India is worried about it. Apart from this, Congress leaders P Chidambaram and Manickam Tagore, Nationalist Congress Party's (NCP) Sharad Pawar, Dravida Munnetra Kazhagam (DMK)'s TR Baalu ​​and MM Abdullah were also present in the meeting.

External Affairs Minister S Jaishankar told the all-party meeting that Sri Lanka is facing a very serious crisis which naturally worries India. He ruled out the possibility of such a situation arising in India.

The economic crisis has led to a rebellion against the government as well as a political crisis in Sri Lanka. Acting President Ranil Wickremesinghe has declared a state of emergency in the country. Political parties in Tamil Nadu such as DMK and AIDMK had demanded in an all-party meeting before the monsoon session of Parliament that India should intervene in the crisis in the neighboring country.