The accomplishment is noteworthy because most applications with over one billion downloads mostly are already pre-installed on smartphones, resulting in a high number of downloads for the app. 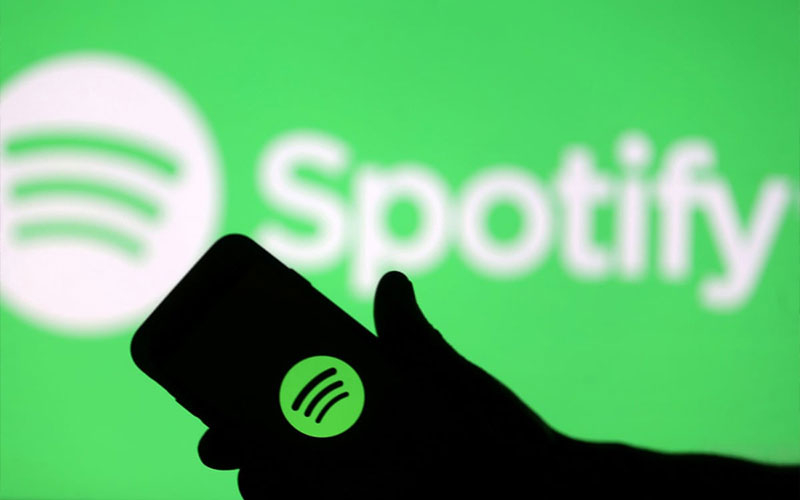 Spotify has surpassed one billion downloads on the Google Play Store within only two years since surpassing 500 million. Because of this recent milestone, the app is now the most downloaded music streaming app in the Android smartphones.

Spotify's popularity soared in countries like the United States and India, in recent times. Premium subscribers have increased by 21% to 158 million from a year ago, as per reports.

Spotify in its statement said, "In Q1, we added 11 million MAUs, which drove healthy double-digit Y/Y growth across all regions. We saw meaningful contributions from markets such as the US, Mexico, Russia, and India. However, growth was lower than plan in Latin America and Europe. In aggregate, the performance of our newly launched markets was in line with our expectations."

Last month, the company introduced paid podcasts on its platform, making the service of producing podcasts available to all Anchor app users who make podcasts. For the next two years, the service will be free, after which Spotify will begin charging a small fee in 2023.

The accomplishment is noteworthy because most applications with over one billion downloads mostly are already pre-installed on smartphones, resulting in a high number of downloads for the app. Whereas Spotify, is supposed to be downloaded specially by the user, the company has also been introducing new updates to entice more subscribers.

Spotify has now released an upgrade for its application, which includes a new library section. Users can better navigate all of their music and podcasts in one spot with the latest ‘Your Library' tab, which features a new grid view, advanced filter, simplified sorting, and more.

It has collaborated with Facebook to enable users to listen to music and podcasts from within the Facebook's iOS and Android apps using the mini-player feature. The latest integration is now available in 27 nations, including the United States and Canada, with more markets to come in the upcoming months.