Spokesperson of the National Resistance Front of Afghanistan, Fahim Dashty, was a member of the Federation of Afghan Journalists was killed in Panjshir 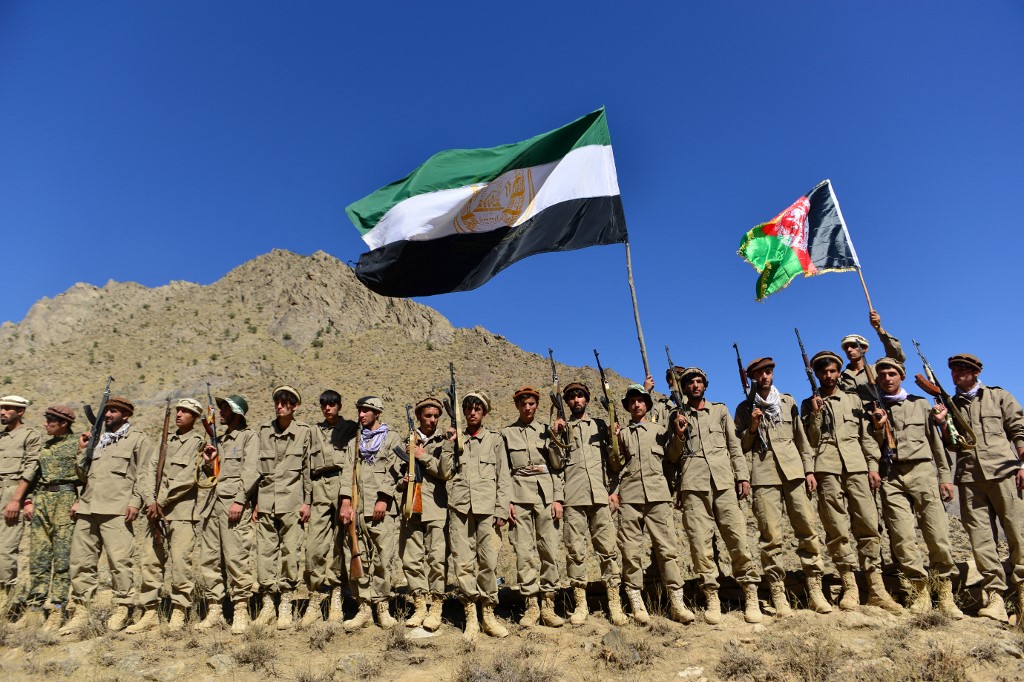 A spokesperson of the anti-Taliban group was killed on Sunday in fighting in Panjshir province, this was reported citing a source in the area where fighting is going on. Fahim Dashty was a senior member of the Jamiat-e-Islami party and a member of the Federation of Afghan Journalists too, reported by Khaama Press.
Panjshir Valley is located in the Hindu Kush mountains, which is around 90 miles north of Kabul. The Taliban were not able to take this holdout of resistance after stream rolling across pro-government troops in a matter of few months.
The developments join after the battle escalated on Friday night. Reports say the valley may collapse soon. On Sunday, Ahmad Massoud, the leader of the resistance forces announced they are ready to stop the fight and start negotiations if the Taliban leave the province, said Sputnik.