Prime Minister Narendra Modi’s appeal to spiritual leaders to help popularise ‘vocal for local’ for AatmNirbhar Bharat on November 16 has found a huge response among the prominent spiritual leaders of the country. 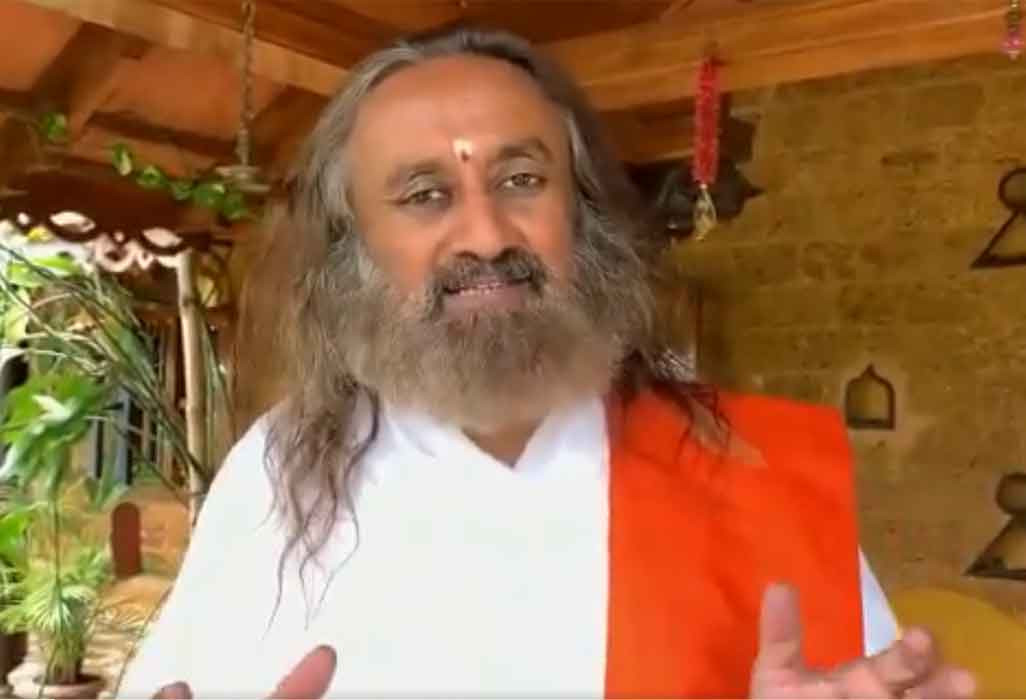 Prime Minister Narendra Modi’s appeal to spiritual leaders to help popularise ‘vocal for local’ for AatmNirbhar Bharat on November 16 has found a huge response among the prominent spiritual leaders of the country.

The ‘sant samaj’ has responded to the Prime Minister’s appeal with great enthusiasm. The Spiritual personalities have come forward with public commitment to promote and popularise ‘vocal for local’ for AatmNirbhar Bharat and have pledged their support for the cause.

The Prime Minister’s call came at the unveiling of the ‘Statue of Peace’ to mark the 151st Birth Anniversary celebrations of Jainacharya Shree Vijay Vallabh Surishwer Ji Maharaj, via video conferencing, on November 16.

Sri Sri Ravi Shankar said that in support of the Prime Minister call, youngsters in his organizations have created an app and Sri Sri reiterated the commitment to AatmNirbhar Bharat in things of day to day use.

Baba Ramdev also pledged support of Patanjali and his followers to the enterprise of AatmNirbhar Bharat. He offered to get in touch with other spiritual leaders and bring them on the platform of ‘vocal for local’.

Sadguru Jaggi Vasudev tweeted in response to the Prime Minister’s call “Self-reliance is a fundamental strength that is vital for a strong and stable Nation. Not to stand in isolation but for the resilience of national fiber and be of significance in the world. Only possible with committed Citizenry.”

Swami Awadheshanand responded with unified support on behalf of the top spiritual leaders and called the Prime Minister's call inspiring.