The company has said that DOGE has proved to be a dependable and cryptographically secure digital currency that can function when conventional banks are unable to. 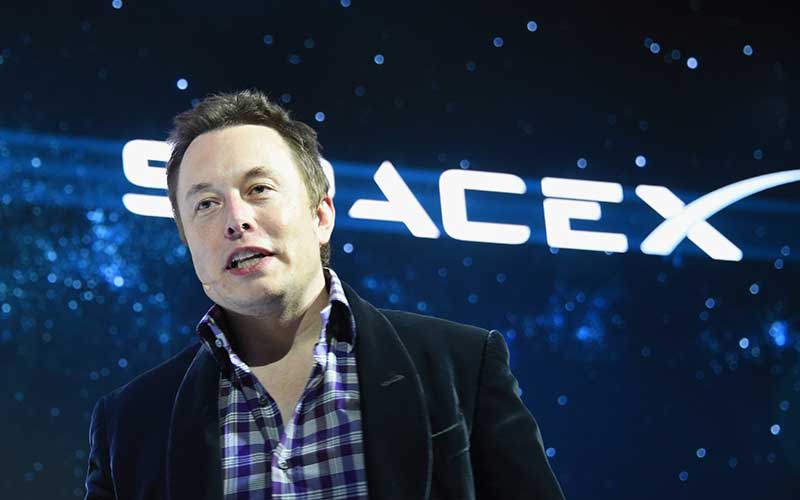 Elon Musk's space firm, SpaceX, has announced that the meme-inspired cryptocurrency dogecoin would now be accepted as payment. In a tweet, Musk stated that the "DOGE-1 Mission to the Moon" will be launched early next year by the private space exploration company.

Tom Ocjinero, Vice President of Space X in a statement said, "This mission will demonstrate the application of cryptocurrency beyond Earth orbit and set the foundation for interplanetary commerce,”

According to The Verge, the DOGE-1 is a cubesat that uses onboard cameras and sensors to gather "lunar-spatial intelligence." Geometric Energy Corporation is developing the satellite, which will be launched in the first quarter of 2022 on a Falcon 9 rocket.

The Dogecoin-funded mission was announced by Geometric Energy Corporation on May 9th, but the mission's financial value is not yet disclosed.

SpaceX founder, Musk excitedly took to Twitter to announce the big reveal in what can a watershed moment, if this were to be actually accomplished in the future.

SpaceX launching satellite Doge-1 to the moon next year

The company has said that DOGE has proved to be a dependable and cryptographically secure digital currency that can function when conventional banks are unable to. The company also believes it is 'sophisticated enough' to fully fund a commercial Moon launch mission.

In April, Musk announced on Twitter that SpaceX would place a "literal Dogecoin on the literal moon."

The news comes following Musk’s Saturday Night Live show appearance wherein the ‘meme crypto’ witnessed a downfall in its value, which was more than a third of its Sunday price.

This is the first time Doge, a prank token which was created in 2013, has been used for anything other than tipping and generating small sums of money.

Dogecoin has grown by more than 20,000 percent in the last year. Along with Mark Cuban, Snoop Dogg, and Gene Simmons, Musk has been a vocal supporter of the 'meme crypto', having been a influencer in its current popularity and growth.