is being told that Azam Khan is having trouble breathing. Azam has been kept under the supervision of doctors. 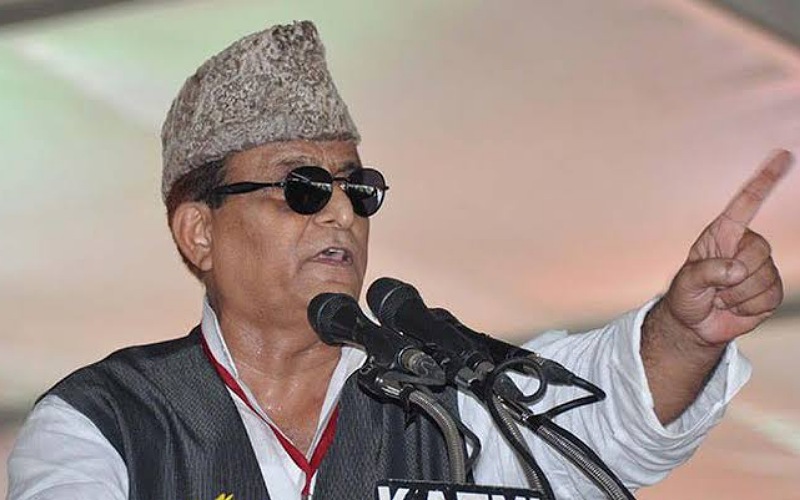 SP leader Azam Khan's health has deteriorated, he has been admitted to Sir Ganga Ram Hospital in Delhi for treatment, where he is going on. It

Hospital sources said that Azam Khan was admitted to the hospital by his relatives due to difficulty in breathing. His condition is also stable in the hospital. At present he is under the supervision of doctors. Senior Samajwadi Party (SP) leader Azam Khan was in jail for a long time, but his health deteriorated even there. Earlier he had corona. He has been admitted to Sir Ganga Ram Hospital in Delhi late Saturday evening.

Azam Khan, lodged in the district jail, also contested the assembly elections from jail itself. By winning the election, he became MLA from Rampur Sadar seat. The meeting of the leaders with the SP MLA last month was very much discussed. Congress leader Pramod Krishnam also reached the district jail after the meeting of Praspa national president Shivpal Yadav. Meanwhile, Azam Khan had refused to meet MLA Ravidas Mehrotra, who had accompanied the SP delegation.