Keegan Petersen, the South Africa batsman, has praised Indian pace bowlers for their extraordinary performance on the first day of the ongoing third Test at Newlands in Cape Town. 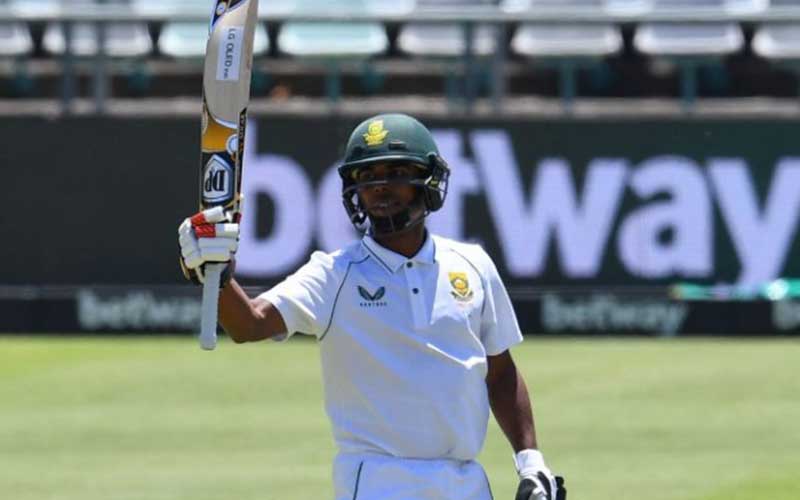 Keegan Petersen, the South Africa batsman, has praised Indian pace bowlers for their extraordinary performance on the first day of the ongoing third Test at Newlands in Cape Town.

Petersen went on to say that he had never ever faced this kind of bowling attack in his entire career. Speaking to reporters in a press conference after the end of the second day’s match, he talked about Indian bowlers and said, “It's extremely challenging. It's the most challenging I've had in my whole career. You have to be focused and on your mark all the time or else they will expose you.”

Petersen made 72 runs in the first innings of the third test match. He was the highest run-scorer for South Africa as the whole team got out for 210.

Petersen heaped praise on Indian bowlers and said that they are among the best bowling attack in the world. "They test you in terms of scoring, there's not much scoring opportunities. They have not given us much. They are arguably one of the best bowling attacks in the world. We knew that coming into the series, it's been challenging, we just got to deal with it," Petersen said.