Sooryavanshi made a splash as soon as it was released, earned so many crores from record-breaking booking 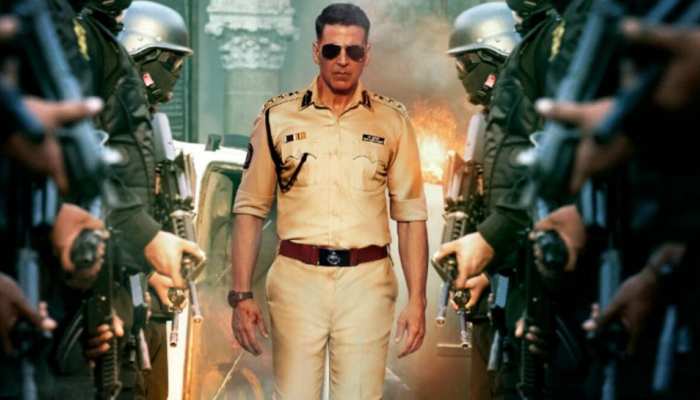 Bollywood stars Akshay Kumar and Katrina Kaif's most awaited film 'Sooryavanshi' has been released in cinemas across the country. People were waiting for this film for the last 2 years. That's why the flame of this film has started appearing from day one. This film of Rohit Shetty has shown its strength with advance booking even before its release.

Rohit Shetty and Akshay Kumar have come together for the first time in this film. This pair has now created so much excitement in the minds of people. Looking at the advance booking earnings of the film, it seems that Diwali has happened in the world of cinema today i.e. on Thursday. The trade is expected to earn well from Sooryavanshi, as it is a big masala entertainer of Bollywood.