Sony to amalgamate Discord with PlayStation by 2022

The partnership was unexpected and was a huge surprise for both the business and gaming community, considering rumours were rife about probable acquisition deals. 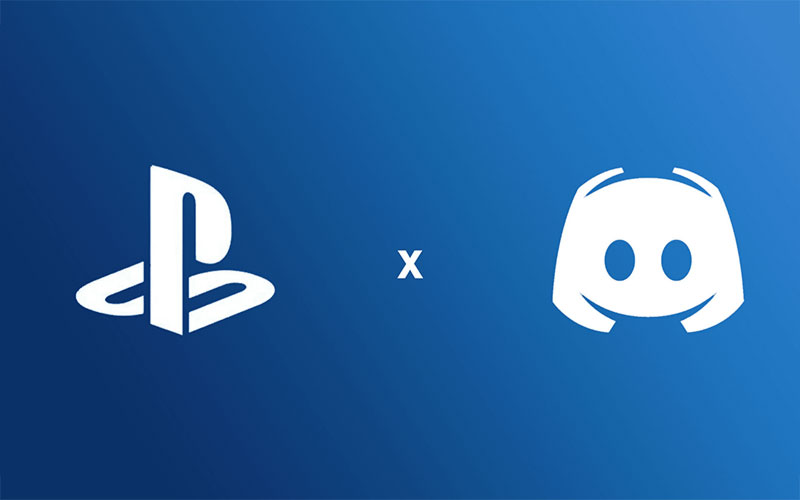 Sony and Discord have revealed a collaboration that will enable Discord's influential gaming-focused chat app and communication service to get integrated with PlayStation's social features, with the aim of bringing “Discord and PlayStation experiences closer together on console and mobile starting early next year”.

There were not any specific details of the partnership disclosed to the media, Sony's statement by PlayStation’s chief executive- Jim Ryan only maintains that the two firms are “hard at work connecting Discord with your social and gaming experience on PlayStation Network”.

Sony will now spend an undisclosed amount in investing in Discord as part of the platform’s Series H investment round, which was worth $100 million, as a minority investor as part of the latest partnership with the digital communication platform.

Sony’s PlayStation will benefit greatly from the Discord’s community building nature if it is imbibed by the environment of PSP.

Discord, a messaging app that enables public and private groups to communicate through text messaging, audio, video and allows for file sharing, has grown beyond gamers which was its initial user base to include sports fans, music groups, and cryptocurrency investors.

The partnership was unexpected and was a huge surprise for both the business and gaming community, considering rumours were rife about probable acquisition deals.

This news comes on the foot of Discord’s buyout talks dismissed with Microsoft which were reportedly worth $10 billion. As per reports, Discord was engaged in talks with at least 3 other companies besides Microsoft, all of which were rejected by the chatting platform.

The company was said to pursue its interest in a potential initial public offering instead of taking up a buyout deal.Discord Inc. was priced at $7 billion after its most recent fundraising round in December of 2020.