Bollywood actor Sonu Sood often remains in limelight due to his pictures, films or his noble deeds. Let us tell you that Sonu Sood is also very active on social media. 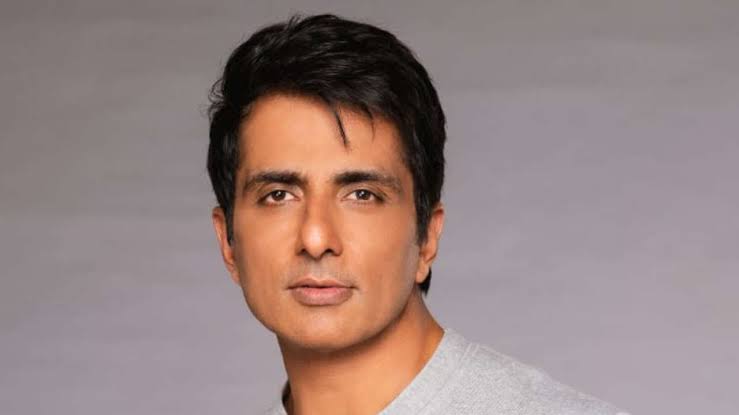 Bollywood actor Sonu Sood often remains in limelight due to his pictures, films or his noble deeds. Let us tell you that Sonu Sood is also very active on social media. He stays connected with the fans through his posts. Recently, he has shared a video on his social media platform Instagram, in which he is seen making his niece's peaks. Now a lot of reactions are also coming on this video of him. In the video, he is also seen quite excited while making the peaks of niece Nyru.

It can be seen in the video that Sonu is sitting with his niece in the garden of the house. Where his niece is getting the top made from her Sonu Mama. In the video, niece Nyru is getting ready to go to school and she is also eating her breakfast. She also looks very beautiful in school dress. While sharing the video, he has also written a very cute caption. Very funny comments are also being seen on this video of him. Also, it has been only a few hours since he shared this video and so far 3.5 lakh views have also come on it.

While making a peak in the video, Sonu says that- 'There was a time when we used to go to school and mom used to prepare us for school and today is the time when Nairu is going to school and I am preparing, Nairu so much. I am making a good braid that the teacher will ask from where such a good designer braid has been made.

Talking about the reactions of people on this video, one user commented, 'Sir, make our braid too' Another user wrote, 'Aap toh artist bhi nikal sir' The third user wrote, 'Amazing top made. Another social media user wrote, 'You are the best father.' Let us tell you that earlier Sonu had shared two of his pictures, in which he is posing by sitting near the cows.