A post going to viral on all social media about an Andhra Pradesh man who garlanded  his photo and pour milk as a gesture of respect. Sonu requests to refrain from such gestures 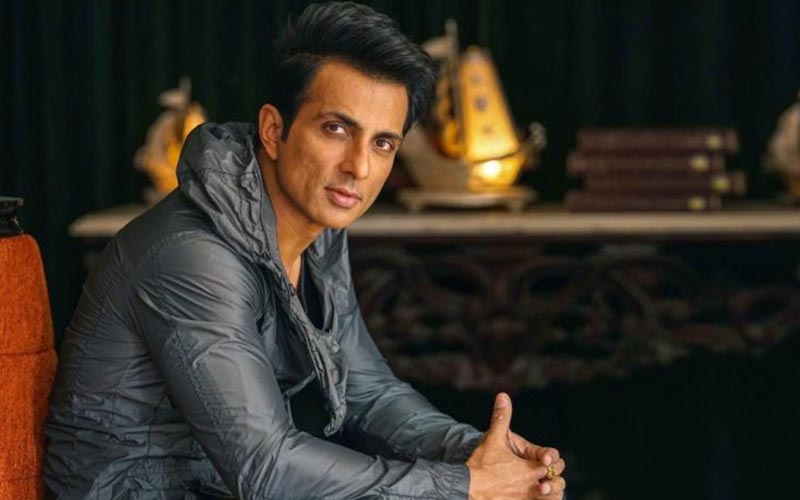 The original tweet revealed that the incidents took place in Kurnool and Nellore, in Andhra Pradesh, as a 'token of appreciation' after he set up oxygen plants in the cities.

Addressing the video, Sonu said that he feels 'humbled' by the love shown but requested fans to not waste milk. "Request everyone to save milk for someone needy," he wrote He showing his concern for the needy people he do not like wastage of milk so he is trying to spread message that you should provide milik to needy people do not pouring on his photo an actor has big heart that he is helping all the people of our nation we should appreciate his work for nation.