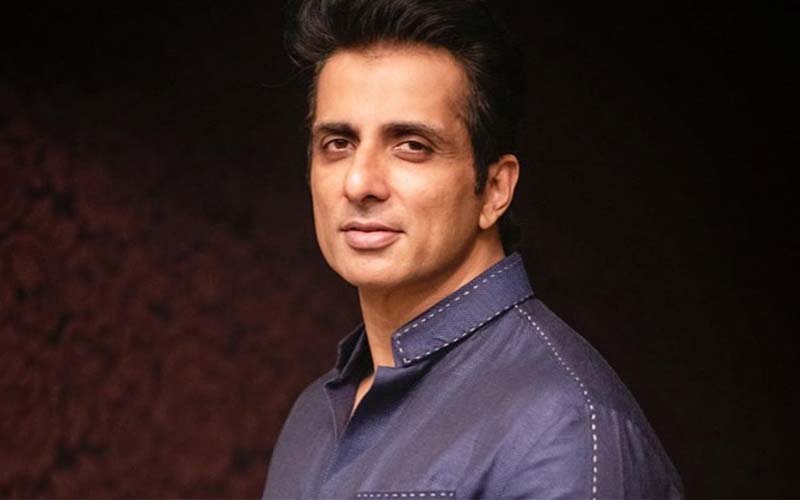 Its all about heart over mind...Sonu Sood is being looked up for his new move to set up oxygen plant in India for the needy

The Bollywood actor Sonu Sood who has been trying to help as many people as possible amid the raging second COVID-19 wave, has ordered oxygen plants as his next move in philanthropy.

These these plants would now be installed at hospitals in different states. Sood and his team is currently in the process of setting up an oxygen plant at Kurnool Government Hospital to begin with,  to be followed by setting the next one at District Hospital, Atmakur, Nellore, and other states.

He  claims he already has acquired the necessary permissions from the municipal commissioner, the collector, and other relevant authorities. This plant will help thousands of people living in Kurnool and Nellore and the neighbouring villages by providing oxygen  during these testing times.

Sood added. "This is the need of the hour to improve the health care especially in the rural areas. I feel these plants will help the needy to fight Covid -19 bravely. After Andhra Pradesh, we will be setting few more plants in other states between June and July. Right now, we are identifying the hospitals in urgent need, at various states."

These oxygen plants at Kurnool and Nellore will be operational from June.

The second wave of coronavirus has infected many people, and the number of COVID-19 positive cases has been rapidly rising. In Bollywood also, innumerable artistes got infected within a span of  few weeks.

Sood has started a foundation and is likely to get humongous support from the donors too. Initially for a long time, he spent his own money and is still doing so.

Bollywood is openly priding itself for what he is doing and also coming forward to to do their bit. Some have even started calling him a "Helping Guru"!

Inspiration they say, can come from anywhere.