Indian National Congress, the country's oldest political party, is celebrating its foundation day on 28 December in many states of the country including Delhi. 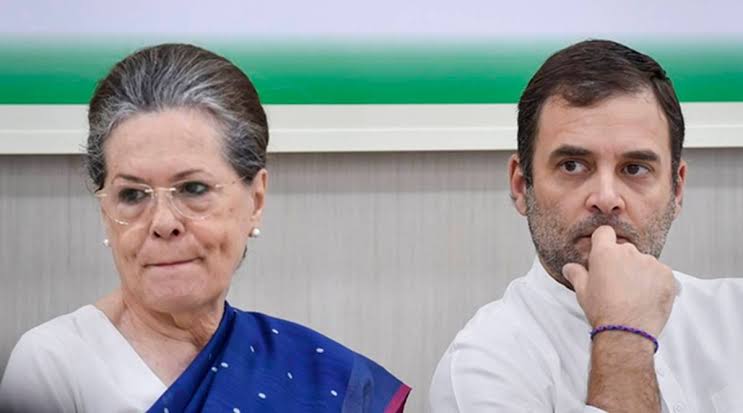 Indian National Congress, the country's oldest political party, is celebrating its foundation day on 28 December in many states of the country including Delhi.

On this occasion, Sonia Gandhi said in her address, "Congress is not only the name of a political party, but the name of a movement is Congress Party. I do not need to tell under what circumstances the Congress was established."

Sonia Gandhi in her address remembered the freedom movement of Congress and said that Congress and all its leaders participated enthusiastically, struggled, suffered severe torture in jails and many patriots sacrificed their lives. Then somewhere we got freedom.

She says that it is difficult to imagine the India we got after independence, but our great leaders laid a strong foundation for the new construction of India with great understanding and determination, on which we built a strong India. An India in which the rights and interests of all the countrymen were taken care of.

Sonia Gandhi alleged that, "Today history is being falsified, nefarious efforts are being made to erase our heritage Ganga-Jamuna culture, the common citizen of the country is feeling insecure and fearful and by bypassing democracy and constitution, dictatorship is being done is being driven.