Chowdhury, who represents Baharampur in the Lok Sabha, was the face of the party's West Bengal campaign and the state party's leader. 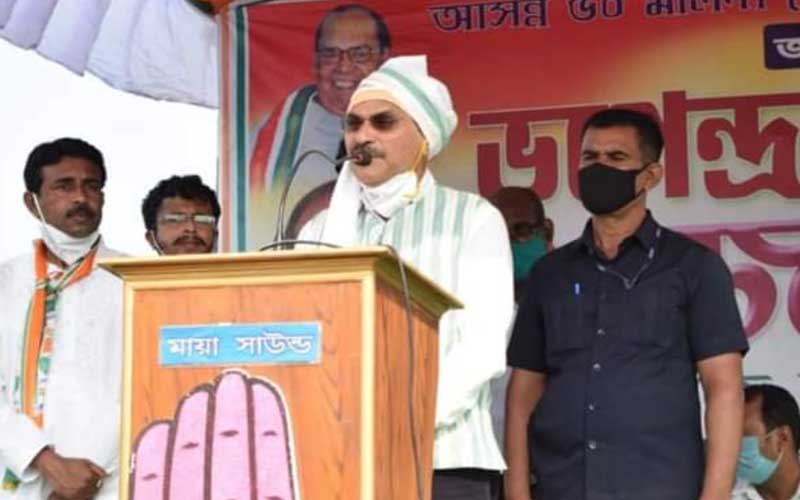 Sonia Gandhi, the head of the Congress, is expected to replace Adhir Ranjan Chowdhury as the party's Lok Sabha leader in a surprise move. The decision comes a fortnight before Parliament's monsoon session and is reported to be the first of many changes the party plans to make to its structure.

When the letter written by 23 senior leaders requesting wide-ranging changes in the party organisation came to light last August, he was one of the harshest opponents of the G-23 group of leaders and firmly stood by the leadership. In addition, he is the chairman of the Public Accounts Committee.

The removal of Chowdhury is seen as an attempt by Congress to forge ties with the Trinamool Congress and coordinate the anti-BJP and anti-Modi campaign in Parliament. While the Congress fought the Trinamool in a coalition with the Left in the Assembly elections, the central leadership mostly avoided criticising Chief Minister Mamata Banerjee and even congratulated her on her victory.

According to sources, the Trinamool Congress may approach Congress and other opposition parties to urge that the Governor be recalled, claiming that he is acting in a partisan manner. The key question right now is who will succeed Chowdhury as the Congress's lower-house leader.

Shashi Tharoor of Thiruvananthapuram and Manish Tewari of Anandpur Sahib are among the frontrunners. Both are signatories of a letter to Gandhi signed by 23 senior figures.

It's unclear whether Wayanad MP and former Congress president Rahul Gandhi will be interested in leading the party's weakened 52-member Lok Sabha delegation. Punjab Chief Minister Amarinder Singh wants Tewari to succeed him as head of the Punjab Congress, according to sources.