Sonia Gandhi: Sonia Gandhi was discharged from the hospital, was admitted to Sir Gangaram due to ill health 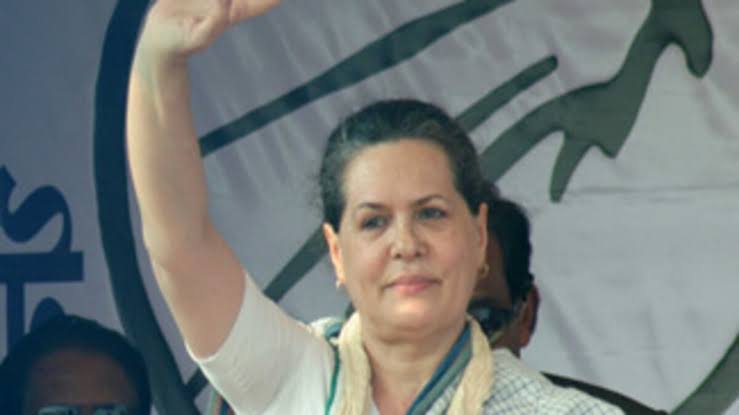