Congress President Sonia Gandhi has turned 74 on December 9. However, Gandhi has decided not to celebrate her birthday as she is upset with the farmers’ plight in the country. 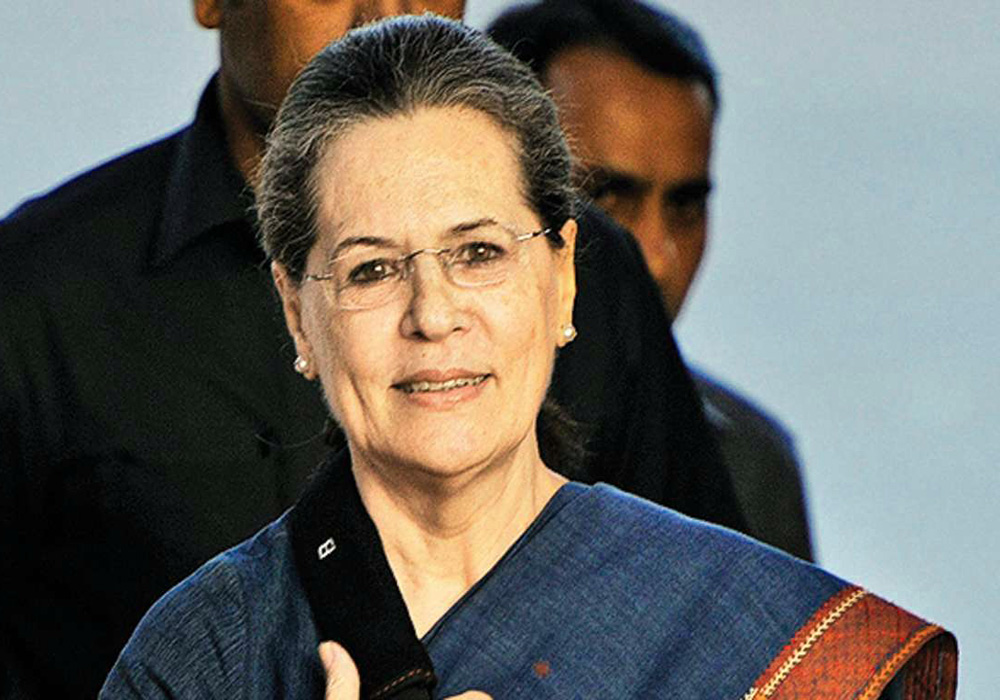 Congress President Sonia Gandhi has turned 74 on December 9. However, Gandhi has decided not to celebrate her birthday as she is upset with the farmers’ plight in the country.

Party sources have informed that she has decided that until farmers get back their rights, she will not celebrate her birthday.

Gandhi has demanded that the Centre should listen to the farmers’ voice and immediately withdraw the three contentious farm laws which are anti-farmers.

Some senior Congress leaders have also viewed that Covid-19 has caused a huge crisis in the country and thousands of people have lost their lives.

This has moved her and she is in pain due to this unprecedented health crisis. She is not celebrating her birthday due to this also.

However, she has received birthday greetings from politicians, leaders, and celebrities from various walks of life.

Calling her an inspiring leader, the Indian National Congress has posted a message on its Twitter handle in which it said that the sacrifice and dedication of Sonia Gandhi led the way forward not only to the Congress Party but to the entire country.

It further wrote that she has embellished the post of Congress President and brought the party to power through the path of struggle.

Rajiv Gandhi was a pilot by profession before he entered into politics in 1982.

She has been the longest-serving president of the Congress Party and has played a crucial role in forming the government at the Centre in 2004 and 2009.