Sonia Gandhi admitted to Gangaram in Delhi for routine checkup

Sonia Gandhi was infected with Corona on 2 June. Sonia Gandhi was last seen in public on Congress Foundation Day on 28 December. He participated in the Bharat Jodo Yatra in Delhi on 24 December. 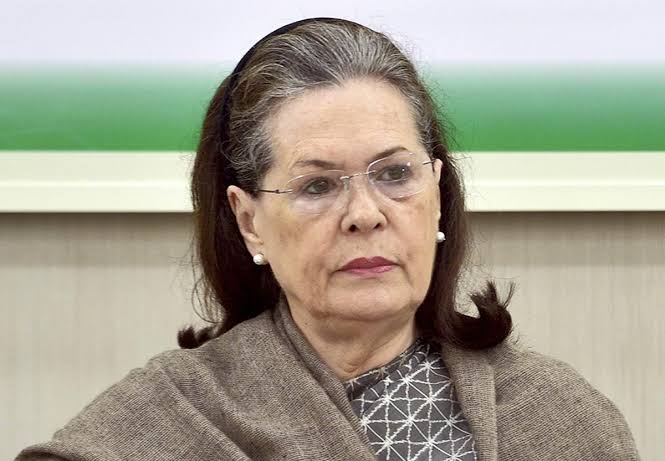