Sonia Gandhi Admitted to Gangaram Hospital due to Corona Infection

Sonia's condition is stable and she will be kept under observation in the hospital. Till now her report has come positive twice. She has been ill for the last 10 days. 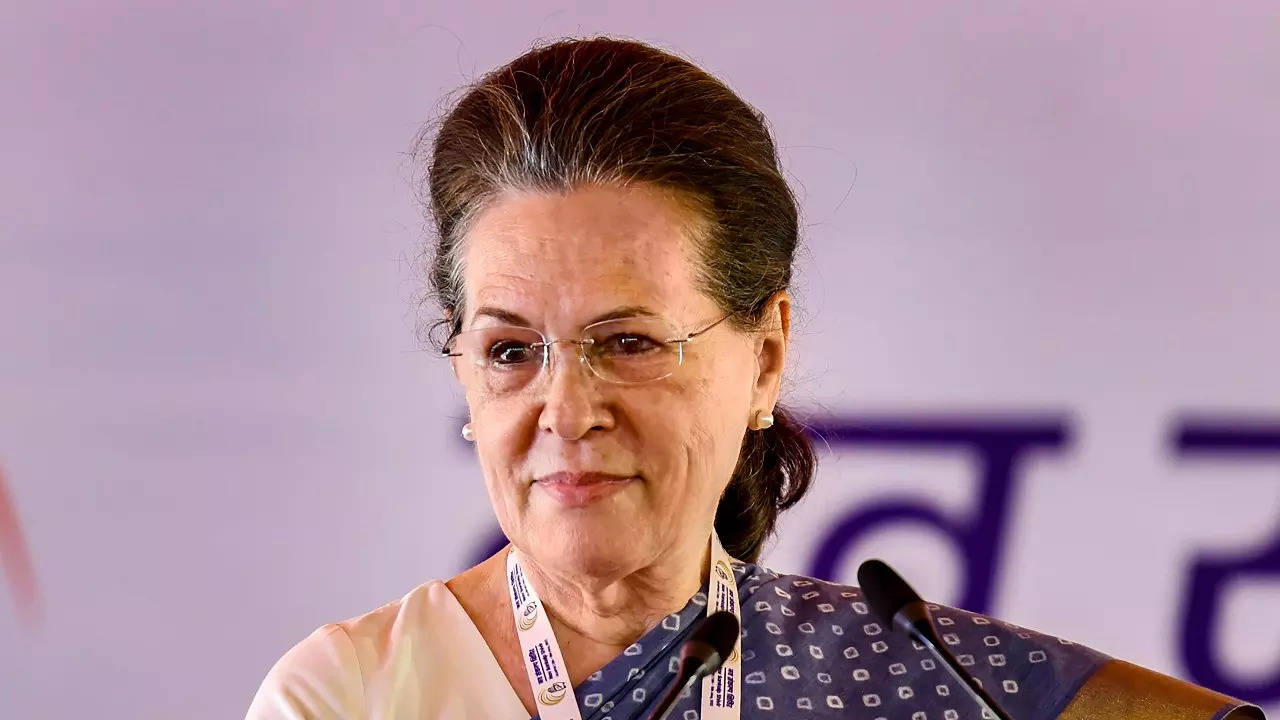 Congress interim president Sonia Gandhi has been admitted to Sir Ganga Ram Hospital in Delhi today. He had corona recently. Congress leader Randeep Singh Surjewala gave this information with a Tweet. He wrote that Sonia's condition is stable and she will be kept under observation in the hospital. Till now his report has come positive twice. He has been ill for the last 10 days.

Gandhi had corona since the 2nd of June. At that time also Surjewala had given information about his health. He had a mild fever after being infected with Corona. Along with this, mild symptoms of the corona were showing in them. After this, she isolated himself and was undergoing treatment under the supervision of doctors.

Recently, amidst the rising corona case in the country, many Congress leaders had come under the grip of the virus. After President Sonia Gandhi and Organization General Secretary KC Venugopal, party General Secretary Priyanka Gandhi Vadra also got infected with the coronavirus. Priyanka Gandhi herself gave this information by tweeting. Priyanka had mild symptoms of infection. He had isolated himself at home.

Recently, the Enforcement Directorate (ED) has asked Sonia Gandhi to appear for questioning on June 23 in a money laundering case related to the National Herald case. Earlier, she was asked to appear on June 8, but due to being infected with the coronavirus, she had sought a new date from the ED for his appearance.

8,582 new cases of coronavirus infection were reported in a day across the country, after which the total number of infection cases reached 4,32,22,017; While the number of patients under treatment increased to 44,513. According to the data of the Union Health Ministry, till 8 am on Sunday, the death toll has increased to 5,24,761 in the last 24 hours due to the death of four more patients due to infection. The number of active patients in the country is 0.10 percent of the total cases of infection, while the national rate of recovery from Covid-19 was recorded at 98.66 percent.