Sonam Kapoor has given birth to a healthy son. Sonam Kapoor's delivery has been revealed by Ranbir Kapoor's mother Neetu Kapoor. She congratulated her by sharing a post released through Sonam and Anand. 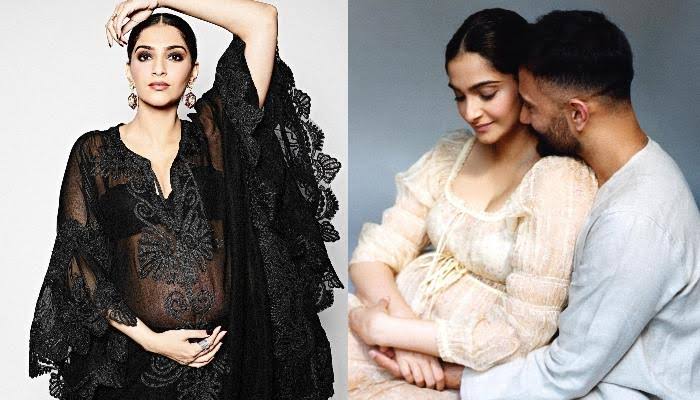 Happiness has knocked in Sonam Kapoor's house today. She gave birth to a son this afternoon. Nana Anil Kapoor has shared this good news in the Kapoor family through his Instagram. Anil Kapoor has shared a post in which it is written, "We want to tell you with pleasure that a new guest has arrived in our house on 20th August 2022. Sonam and Anand have become parents to a healthy son today. We are feeling very proud. Hearty congratulations to these new parents for their first child.

However, Neetu Kapoor revealed the good news of Sonam Kapoor's delivery before Anil Kapoor. She shared the post of the note issued by Sonam and Anand on her Insta story and congratulated them. The note read, 'On 20.08.2022, we welcomed our beautiful baby boy. Thank you to all the doctors, nurses, friends and family who supported us on this journey. This is only the beginning but we know our lives have changed forever. - Sonam and Anand."

Sonam's fans are showering immense love on her after hearing the news of her becoming a mother. Fans are giving heart reaction on Anil Kapoor's post. So at the same time some fans are saying that they were waiting for this day not knowing how long. Sonam Kapoor married businessman Anand Ahuja in Mumbai in the year 2018. A few months back, Sonam and Anand shared the good news of their first child on social media.